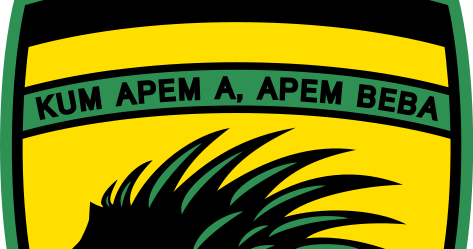 According to a family source, details towards the one week and subsequent funeral arrangements would be announced in the ensuing days.

GEORGIDO, until his untimely demise was a successful businessman, having been the African representative for “Good year” Tyres.

He joined Swedru All Blacks as CEO after leaving Kotoko.

He was the Board Chairman of his Company Dangbe salt industry’s limited.

The late GEORGIDO was appointed CEO of Kotoko in October, 1997 and served a two-year term during which period he made a remarkable impact at the club.