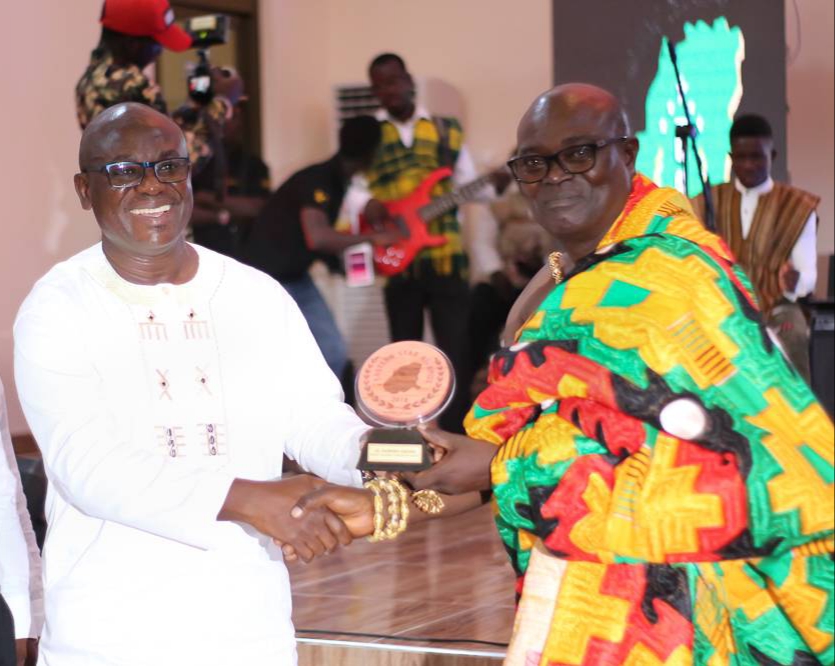 This was at the Eastern Star Awards held at the Mac Dic Royal Hotel in Koforidua last Thursday.

Mr. Paul Ansah’s nomination out of the 22 Public Sector CEOs from the Eastern Region was based on his exceptional performance and the exemplary leadership and integrity he exhibited when he was the Director General of Ghana Ports and Harbours Authority.

The Eastern Star Awards was organised by the 11 paramountcies that constitute the Eastern Regional House of Chiefs to honour sons and daughters of the region who have distinguished themselves in various fields of endeavor.