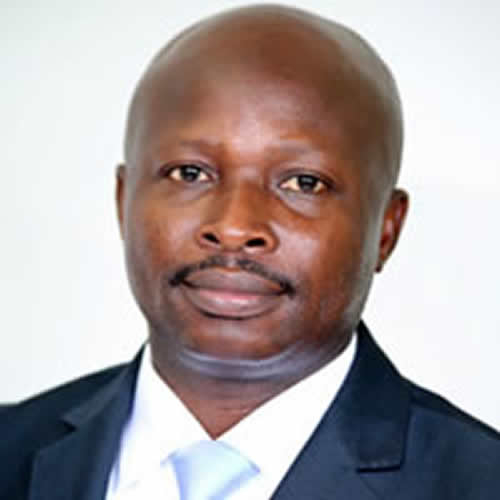 Opposition National Democratic Congress (NDC) Member of Parliament for the Bia East Constituency in the Western Region, Richard Akyeampong has revealed that the former NDC MP for Ejura Sekyedumase Constituency in the Ashanti Region, Mohammed Issifu Pangabu is no longer a member of the NDC.

According to him, the former MP who recently endorsed the current New Patriotic Party government’s planting for food and jobs initiative was barred from voting in the recently held NDC regional elections in the region, saying he used to be an NDC member, but is now a member of the NPP.

According to the MP, Mr. Pangabu was captured in pictures and videos jubilating and celebrating the loss of the NDC in the 2016 elections.

Mr. Pangabu has lauded the current government for the planting for food and jobs initiative, saying he just bought his brand new Toyota Land Cruiser V8 from taking part in the policy and that scores of other NDC members in the area have also benefited from it.

He took a swipe at NDC for berating the initiative.

But the Bia East MP is not in the least enthused and surprised at the tacit endorsement of the policy by Mr. Pangabu, saying almost all opposition NDC farmers have been chased out and prevented from participating in the initiative except the former MP who owns and runs Ejura Farms.

Mr. Pangabu said he is cultivating more than 1,600 acres of farms under the initiative and has recommended it to other NDC members