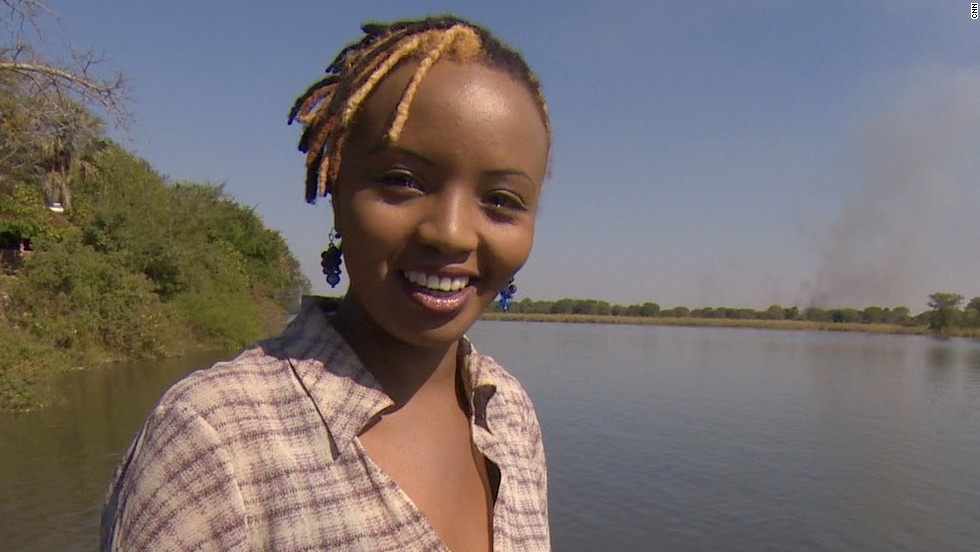 Kenyan journalist Soni Methu, the one-time host of CNN’s “Inside Africa,” has died at the age of 34.

She died Thursday after collapsing from pains in her stomach, her sister, Faith Methu, said in a statement.

Faith Methu said it looked like her sister was having a seizure and she died en route to the hospital.

The cause of death remains unknown at this time.

“We don’t know much but a post mortem will be done to tell exactly what happened,” Faith Methu said.

Soni Methu hosted “Inside Africa,” CNN International’s longest-running feature program, from 2014 until 2015 when the show moved to a new format without a presenter.

“We are shocked and saddened to learn of the passing of our friend and former colleague Soni Methu,” CNN said in a statement.

“Our heartfelt condolences to her family and friends, from all at CNN.”

Soni Methu was a reporter at the Chinese-owned news network CGTN at the time of her passing.

She was previously the east Africa correspondent at E News Africa for two years, where she covered the Westgate Mall terrorist attack in Nairobi and other incidents in the region.

Before that, she was a reporter for South African news channel eNCA.