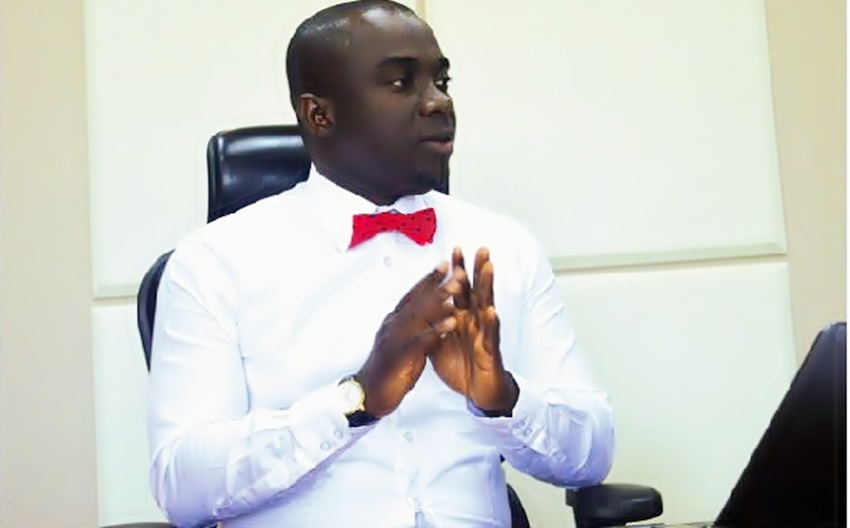 Michael Nyinaku, a former Managing Director of Beige Bank, who is being held for stealing and money laundering, have been remanded by an Accra Circuit Court.

Nyinaku, who made his first appearance in court on Tuesday denied the charges.

He is being held for stealing and laundering close to GHC 340.94 million allegedly belonging depositors.

He is expected back in court on January 22 before Mr. Emmanuel M. Essandoh a High Court judge sitting with additional responsibility as a Circuit Court judge.

Remanding Nyinaku, the court observed that the intricacies of the facts presented by the prosecution demanded the assistance of the accused person.

It, therefore, declined bail to the accused person and informed defence counsel to repeat his bail application at the next adjourned date.

Assistant Superintendent of Police (ASP) Emmanuel Nyamekye informed the court that the case was still under investigations and if the court was mindful of granting bail, it should order the accused person to deposit his passport to the court’s registry.

Additionally, Prosecution further prayed the court to order the accused person to be reporting to the Police.

Mr. Baffoe Gyewu Bonsu Eshyia, counsel for the accused held that the accused was not at the risk of fleeing the jurisdiction and has a fixed place of abode.

According to defence counsel, his client has pleaded not guilty and he was going to make himself available, adding that since investigations commenced into the matter Nyinaku has been reporting to the Police.

Nyinaku is alleged to have engaged in money laundering and misappropriated GHC 340.9 million through the acquisition of First African Saving and Loans (FASL) by The Beige Group (TBG) a subsidiary entity of Beige Bank in the latter part of the year 2017.

The prosecution alleges that after the intention of purchasing the majority shares in FASL, Nyinaku and his cronies then opened an account independent of the directors of FASL and made various withdrawals totaling over GHC 340 million which he transferred to the company’s subsidiaries such as Beige Capital, Beige Care, Beige Assure, Beige Academy, Legacy Pensions, Bidwest Micro Finance, Beige Capital Asset, Adelia limited, DYI Limited among others and individuals such as Nana Afia Evelyn Kyei and Godwin Nordjo.