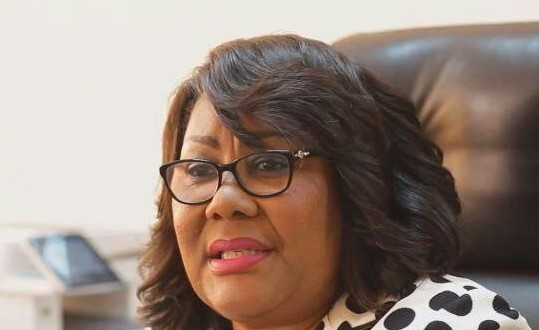 A former principal Accountant at the Registrar General’s Department is in hot waters for allegedly defrauding the State by over US$163,510.00.

Mr. Tahiru Haruna, according to the Auditor-General’s report, transferred the amount from the Registrar General’s account into his private account in 2014 contrary to the country’s financial regulations.

He is currently assisting the security agencies in their investigations.

According to the report, the NHIA, under the tenure of Sylvester Mensah made a payment of GHȻ111,401,650 to Zoomlion without following due processes.