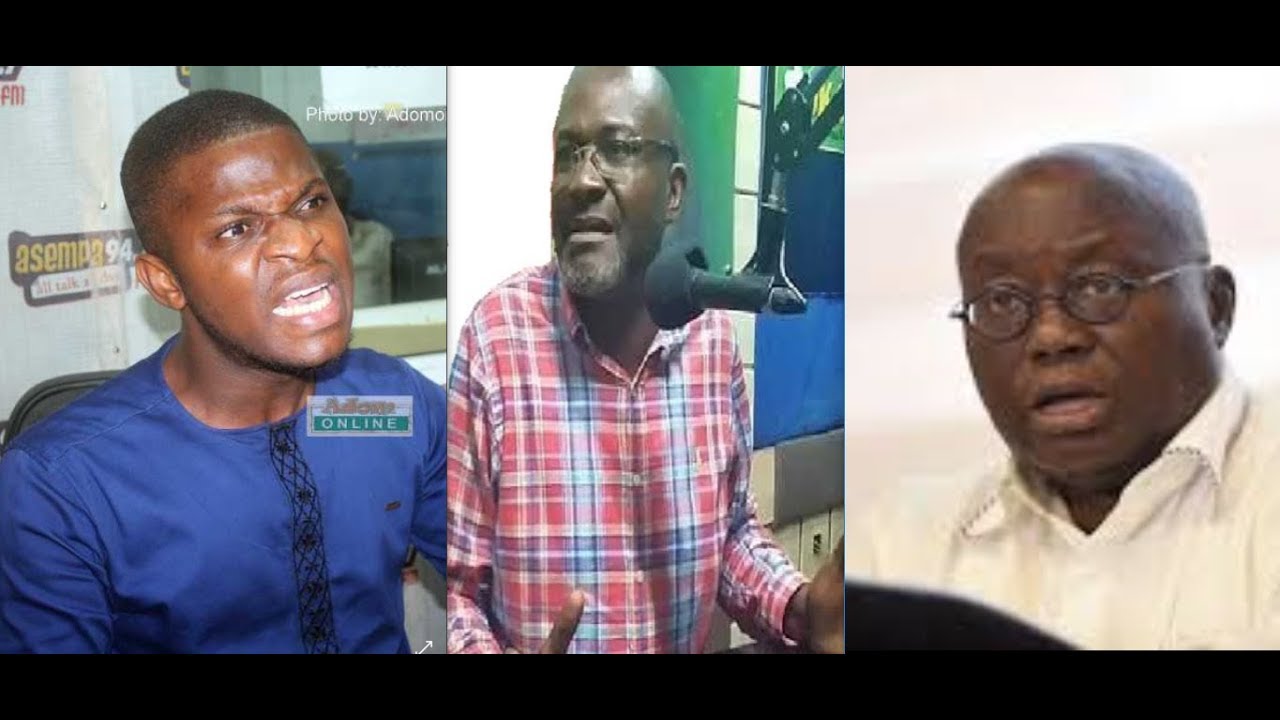 According to the party’s National Communications Officer, Sammy Gyamfi, the NDC will ensure that Mr. Agyapong faces the law for violating section  20(1) of the Criminal and Other Offences Act, 1960 (Act 29).

According to him, the approach by the police in dealing with Mr. Agyapong who is seen by many as the prime suspect in the murder of the journalist is cosmetic and that the police seem afraid of the ruling New Patriotic Party’s Member of Parliament for the Assin Central Constituency.

According the NDC, the police should have sought a travel embargo on Mr. Agyapong, arrest and keep him for investigations.

They have vowed to let loose, the full force of the law on Mr. Agyapong, no matter how long it will take.