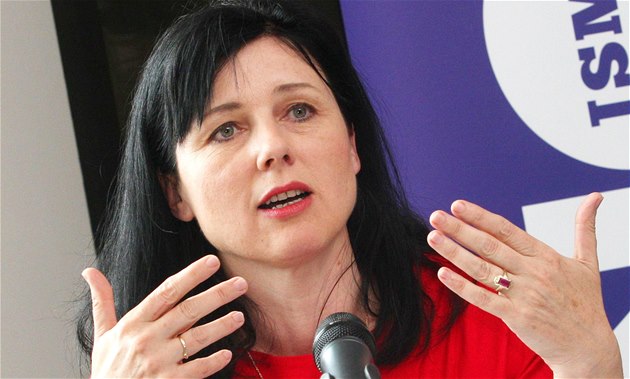 Ghana is among 23 countries the European Commission (EC) has labelled as having strategic deficiencies in their anti-money laundering and counter-terrorist financing frameworks.

According to a statement issued on Wednesday by the EC, the aim of the list is to protect the EU financial system by better preventing money laundering and terrorist financing risks.

As a result of the listing, banks and other entities covered by EU anti-money laundering rules will be required to apply increased checks (due diligence) on financial operations involving customers and financial institutions from these countries to better identify any suspicious money flows.

The listing does not entail any type of sanctions, restrictions on trade relations or impediment to development aid, but requires banks and obliged entities to apply enhanced vigilance measures on transactions involving these countries.

Criteria for the blacklist

The countries assessed meet at least one of the following criteria; namely, they have systemic impact on the integrity of the EU financial system; they are reviewed by the International Monetary Fund as international offshore financial centres; and they have economic relevance and strong economic ties with the EU.

For each country, the commission assessed the level of existing threat, the legal framework and controls put in place to prevent money laundering and terrorist financing risks and their effective implementation.

The commission also took into account the work of the Financial Action Task Force (FATF), the international standard-setter in this field.

This includes 12 countries listed by the Financial Action Task Force and 11 additional jurisdictions.

Some of the new countries listed already on the current EU list, which includes 16 countries.

Other newcomers to the list are Nigeria, Libya, Botswana, Samoa, the Bahamas and the four United States territories of American Samoa, U.S. Virgin Islands, Puerto Rico and Guam.

Věra Jourová, Commissioner for Justice, Consumers and Gender Equality, said, “We have established the strongest anti-money laundering standards in the world, but we have to make sure that dirty money from other countries does not find its way to our financial system.

“Dirty money is the lifeblood of organised crime and terrorism. I invite the countries listed to remedy their deficiencies swiftly.

“The commission stands ready to work closely with them to address these issues in our mutual interest.”

For each country, the commission assessed the level of existing threat, the legal framework and controls put in place to prevent money laundering and terrorist financing risks and their effective implementation.

The commission also took into account the work of the Financial Action Task Force (FATF), the international standard-setter in this field.

The commission is mandated to carry out an autonomous assessment and identify the high-risk third countries under the Fourth and Fifth Anti-Money Laundering Directives.

The list has been established on the basis of an analysis of 54 priority jurisdictions, which was prepared by the commission in consultation with the Member States and made public on November 13, 2018.

The commission adopted the list in the form of a Delegated Regulation.

It will now be submitted to the European Parliament and Council for approval within one month (with a possible one-month extension).

Once approved, the Delegated Regulation will be published in the Official Journal and will enter into force 20 days after its publication.

The commission will continue its engagement with the countries identified as having strategic deficiencies in the present Delegated Regulation and will further engage especially on the delisting criteria.

This list enables the countries concerned to better identify the areas for improvement in order to pave the way for a possible delisting once strategic deficiencies are addressed.

The commission will follow up on progress made by listed countries, continue monitoring those reviewed and start assessing additional countries, in line with its published methodology. The commission will update this list accordingly. It will also reflect on further strengthening its methodology, where needed, in light of experience gained, with a view to ensuring effective identification of high-risk third countries and the necessary follow-up.

The fight against money laundering and terrorist financing is a priority for the Juncker Commission.

The adoption of the Fourth – in force since June 2015 – and the Fifth Anti-Money Laundering Directives – in force since 9 July 2018 – has considerably strengthened the EU regulatory framework.

Following the entry into force of the Fourth Anti-Money Laundering Directive in 2015, the commission published a first EU list of high-risk third countries based on the assessment of the Financial Action Task Force.

The Fifth Anti-Money Laundering Directive broadened the criteria for the identification of high-risk third countries, including notably the availability of information on the beneficial owners of companies and legal arrangements.

This will help better address risks stemming from the setting up of shell companies and opaque structures which may be used by criminals and terrorists to hide the real beneficiaries of a transaction (including for tax evasion purposes).

The commission developed its own methodology to identify high-risk countries, which relies on information from the Financial Action Task Force, complemented by its own expertise and other sources such as Europol.

The result is a more ambitious approach for identifying countries with deficiencies posing risks to the EU financial system.

The decision to list any previously unlisted country reflects the current assessment of the risks in accordance with the new methodology.

It does not mean the situation has deteriorated since the list was last updated.

The new list, published Wednesday, replaces the one currently in place since July 2018.