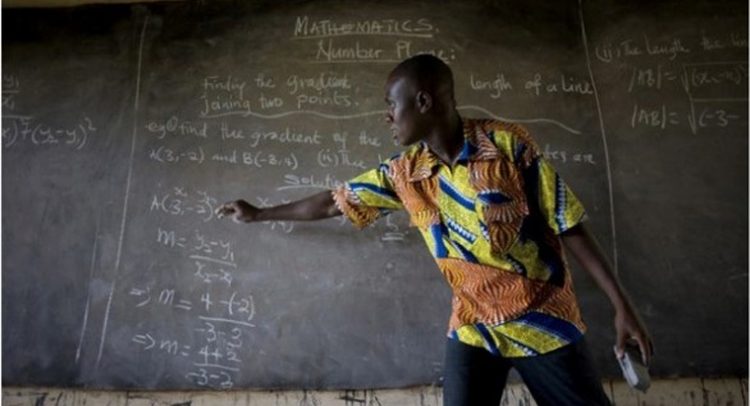 The Salvation Army Basic School at Asiakwa in the Eastern Region has been closed following an assault on a teacher of the school, George Somuah Bosompem, which led to his death on May 3, 2019.

The school, which is one of the four public schools in the community, has remained shut since the incident.

It is not clear when classes will resume, as the pupils are said to be traumatized, while the teachers fear for their lives.

Meanwhile, the Public Relations Officer of the East Akim Directorate of Education, Mr. Maxwell Owusu, told the Daily Graphic that the situation was expected to normalize in order for teaching and learning to begin on Monday, May 13, 2019.

The late Bosompem, a junior high school (JHS) teacher, died at the St Joseph’s Hospital in Koforidua in the Eastern Region where he had been rushed after being allegedly mercilessly assaulted by six young men.

Four of the young men are currently in police custody, while two are on the run.

The East Akim Municipal Conference of Heads of Basic Schools (CoHBS) has, in a letter to the Kibi Divisional Police Command, indicated its intention to demonstrate in the municipality next week in protest against the assault.

Mr. Owusu said the East Akim Municipal Director of Education, Ms. Owusua Addo, visited the school yesterday, during which she met with some teachers and opinion leaders in the community.

Ms. Addo, he said, had given an assurance that the matter would be pursued to secure justice for the bereaved family to serve as a deterrent.

She also visited the deceased’s family to commensurate with them.

Mr. Owusu said some of the teachers, who obviously feared for their lives, had proposed a mass transfer from the community and indicated that the directorate would discuss the issue.

The Eastern Regional Minister, Mr. Eric Kwakye Darfuor, who also visited the bereaved family to express his sympathy, assured the community of their security.

He urged members of the community to volunteer information on the whereabouts of the two other suspects now at large to ensure that they all faced the full rigours of the law.

He urged the police to beef up security in the area through regular patrols.