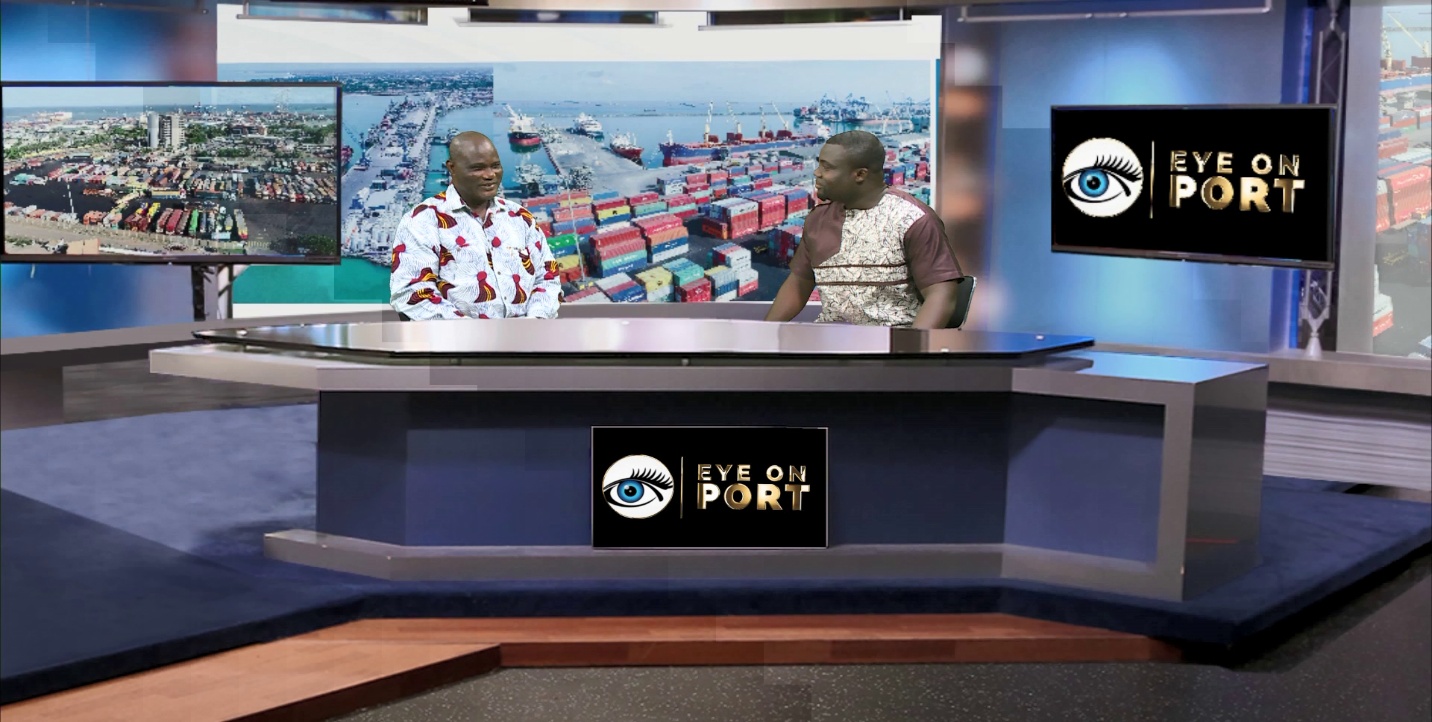 The Acting Executive Director of the Environmental Protection Agency of Ghana, John Pwamang has described the marine environment of Ghana as undesirable and called for Government to back the organization’s proposed policy to evolve the use of plastic products, because they are a major threat to marine life and public health.

“We have a lot of pollution at the beaches very close to the harbor so we have to look for how government to advise on the plastic management policy that we have submitted. It doesn’t only deal with only plastic waste alone, but plastics in general.”

The Acting Executive Director of the Environmental Protection Agency of Ghana who was speaking on Eye on Port interactive platform live on national television also revealed that a major problem that is making his outfit’s mandate to protect the country’s environment difficult is the importation of second hand products which mostly in essence, are waste imported into the country.

The EPA boss John Pwamang stressed that a rectification on what is classified as second hand products is made available by the country’s law as the existing legislation is not clear because according to him studies indicate that 15% of what is categorized as second hand goods are waste products imported into the country.

“We have a broad law. We have to now come in with various regulations that would give effect to the various provisions of the law. Because the term second hand goods is too vague. We need to categorize second hand goods in what is useful for society and what isn’t,” the EPA boss added.

He also revealed that the 0.5% Free on Board to be charged on imports as eco levy to fund the provision of resources for the EPA is even inadequate to do all that his outfit is mandated to do to ensure total management of environmentally degradable substances in Ghana’s country space. Thus, the EPA is engaging the trade industry to revise the policy to make it more supporting of their mandate.

“We are still struggling with the traders as to the amount they should pay for the eco levy but we are still engaging them and we are hoping that by the last quarter of the year, we would be able to operationalize the policy,” he disclosed.

He appealed for collaboration from the trading public to identify with this laudable initiative to eradicate all forms of waste and hazardous products brought into the country by sacrificing to contribute to its funding and subscribe to the incoming policy that would charge 0.5% of the FOB on cargoes.

The head of the Environmental Protection Agency revealed that his organization as a matter of seriousness is exerting pressure on beverage making companies to comply with the law that requires every beverage making company to provide a take back scheme for collection of public waste from their products.

“We have a provision that would enable us get the producers of beverages have an arrangement that requires them to take back all waste that come out of your operations.”

He said, although the EPA has been withdrawn from inspection activities in the port to facilitate trade and quick clearance of goods, the EPA still collaborates with state regulatory agencies like the Ghana Standard Authority to provide permits and control items that make it into the country.

He stated that penalties would be applied to all those who have resorted to bringing in old, hazardous products into the country to deter many more imports of the kind which include huge fines.

“We would impose penalties, and when people lose monies, they would not continue with the same act,” he expressed.

John Pwamang also disclosed that the EPA is soon to roll out a state of the art recycling facility that would churn out public waste into useful products by environmentally wholesome methods which otherwise previously has been bedeviling the country.