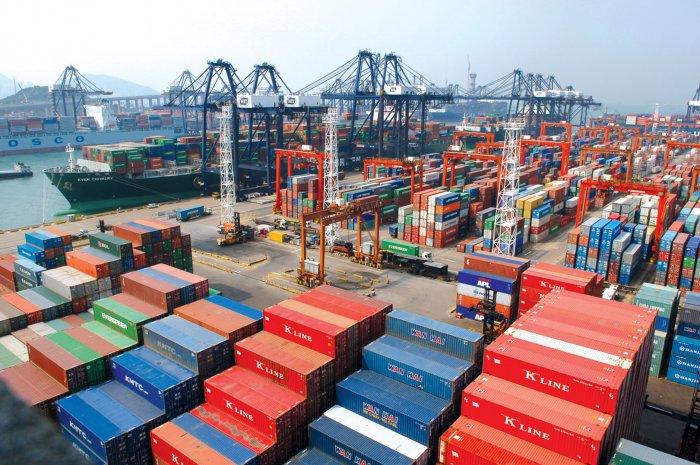 The Acting Marketing and Public Affairs Manager of Takoradi Port, Peter Amo Bediako has announced that the port has increased its capacity of to handle bulk cargo for the transit countries of Mali, Niger and Burkina Faso.

“From 2002 to December 2017, we have handled so far, 1.3 million metric tons of transit cargo for Niger, Mali and Burkina Faso,” he revealed.

Mr. Amo Bediako was speaking during a visit to the port by a delegation of high profile economic operators from the neighboring landlocked country of Niger.

He said, the Port is undergoing massive expansion, including the Takoradi Container Terminal and an ongoing Atlantic multipurpose terminal which would position the Takoradi Port to be more capable of handling bigger volumes of the cargo it is currently handling.

Director of Transport of the Niger Shippers’ Council, expressed pleasure in the Port of Takoradi’s transformed attitude towards Container cargo saying it has boosted Niger’s enthusiasm to do business through the Takoradi Port.