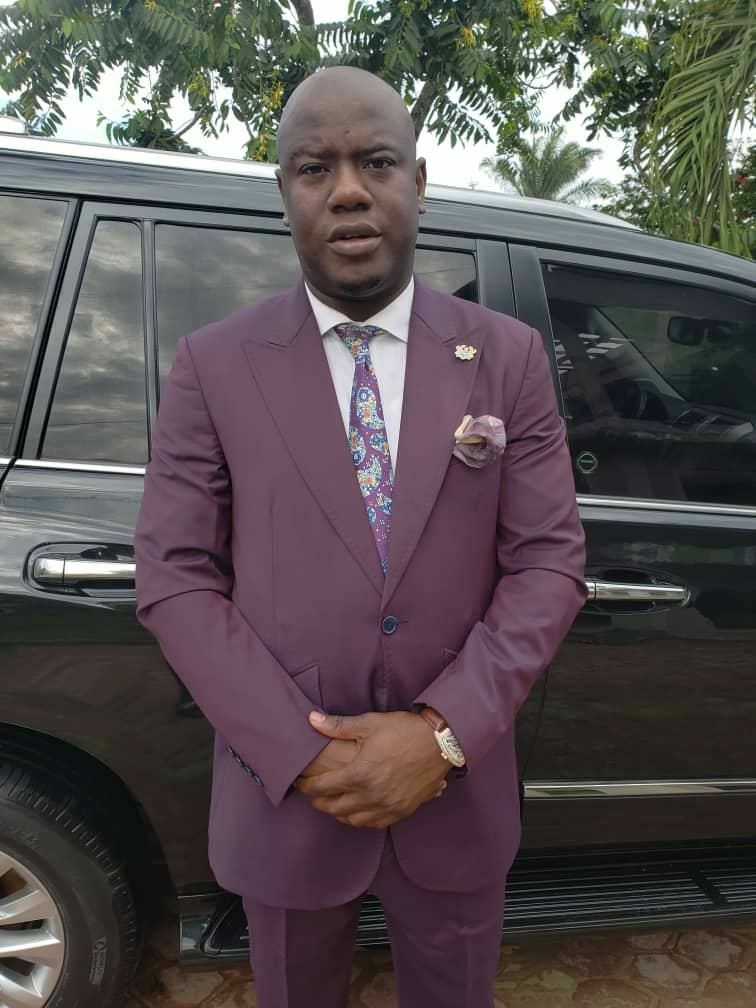 The youth of Yendi in the northern region are pushing for Alhaji Farouk Aliu Mahama to lead them into the 2020 elections as their Member of Parliament, saying anything short of that will spell doom for the ruling New Patriotic Party (NPP) in the constituency and the entire Yendi area as a whole.

They accuse other people who are interested in contesting the NPP parliamentary primaries of making subtle moves to discredit Mr. Aliu Mahama, who is seen as the clear favorite to the lead the party in the constituency in the 2020 elections.

They attribute their quest to get the young Aliu Mahama, son of Ghana’s former vice president, Alhaji Aliu Mahama to the fact that he is imbued with the requisite leadership qualities that puts him above all others who may contemplate vying for the seat.

According to the youth, the indicators are clear that the good people of Yendi need an action oriented person with the connected wings to assuage the plight and challenges of the area.

Pouring their frustration on past and present leaders from the area who have done virtually nothing to liberate Yendi from the claws and shackles of under development, deprivation and poverty, the youth said ‘’ We are tired and unwell with the frivolities and Machiavellianism employed by others to deceive the discerning delegates and the people of Yendi when they have virtually done nothing to help them. Alhaj Farouk remains our only hope and ladder to prosperous life’’

They argued that the people of Yendi are very wide awake now and won’t and can’t allow themselves to be misled and fooled any further by those who have been given the opportunity already.

In Alhaji Farouk Aliu Mahama, according to the youth, they see a man who can create sustainable and formidable avenues to empower and better the lives of not only his followers, but the generality of the people of Yendi.

‘’Alhaj Farouk Aliu Mahama has the requisite leadership qualities that puts him above others and makes him a more palpably convenient and the most suitable candidate to lead the good people of Yendi in the next assembly of the legislature.’’ They added.