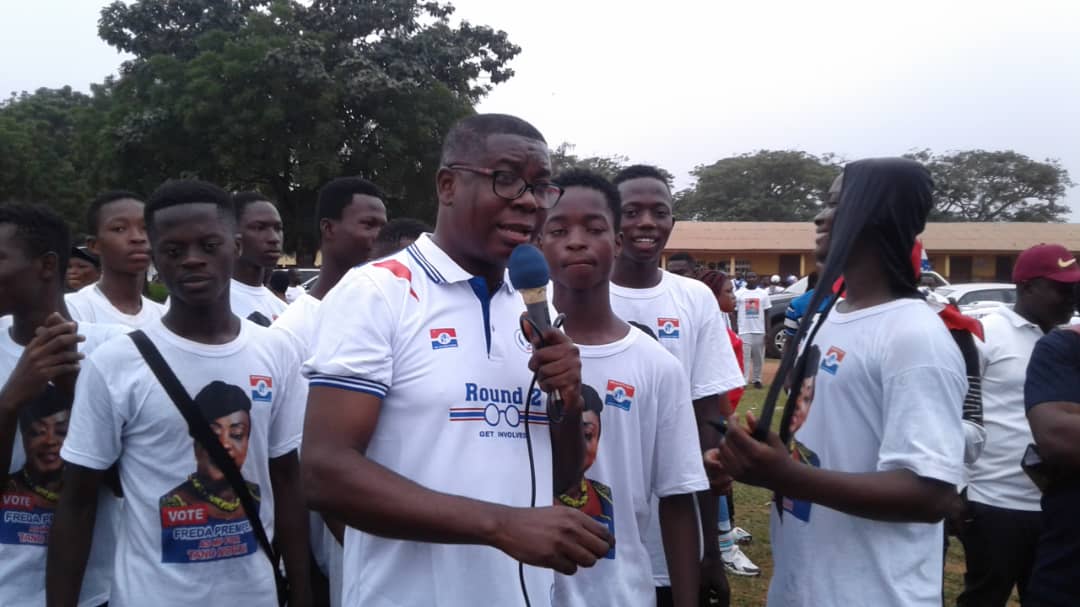 Dr Gideon Boako, Economic Advisor and Spokesperson to the Vice President, has initiated moves to court the friendship of Zongo communities in the Tano North Constituency in the Ahafo region to rally behind the New Patriotic Party (NPP) in the 2020 elections.

The plan is to motivate these communities to vote massively to maintain the NPP in power.

The moves include house to house and door to door campaigns, frequent engagements with the various Muslims groups as well as courtesy visits to the various heads of the Zongo Communities, among others.

Dr Gideon Boako speaking today after a keep fit exercise and house to house campaign organised by the Zongo Youth Patriots at Yamfo in the Tano North Constituency, urged the Zongo Caucus in the party to form a formidable front ahead of the general elections in order to maximise more votes from the Zongo communities. Dr. Boako, together with the jubilant Zongo Youth and constituency executives visited the Yamfo Chief Imam, Islamic clerics and the zongo communities in a house to house campaign. 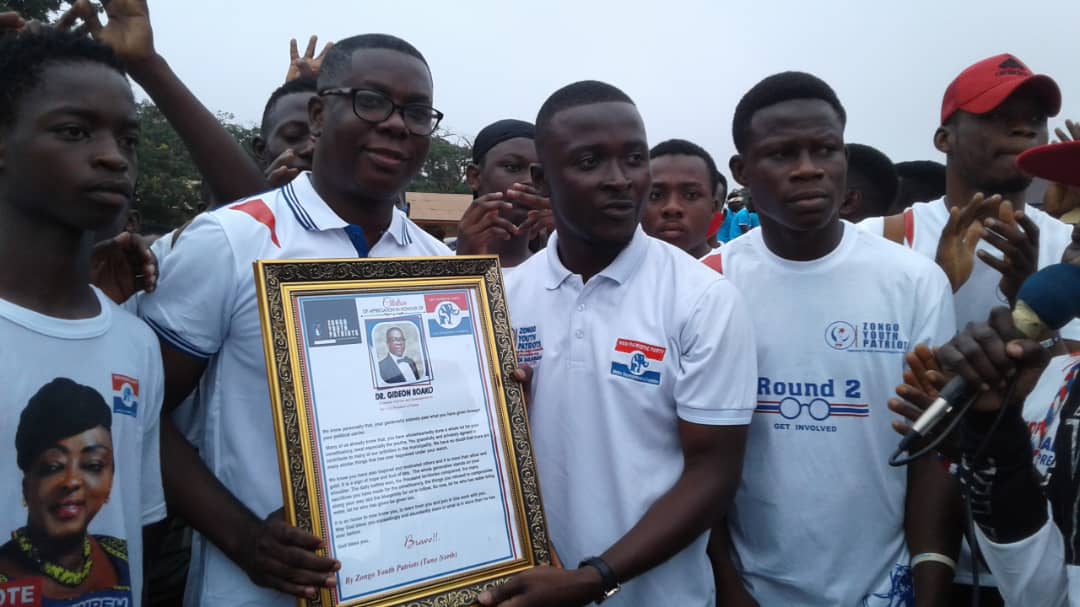 According to Dr Boako, the Nana Addo Dankwa Akufo-Addo and Dr. Mahamudu Bawumia led administration is systematically addressing the developmental challenges confronting Zongo communities, especially in the educational sector and improving the livelihoods of Zongo communities.

To invigorate the party’s youth and broaden the party’s appeal to the Zongo Youth, he suggested that they undertook communal activities and frequent meetings to make the NPP more attractive to win more supporters.

He advised them to desist from acts that could create image problems for the NPP and said there was the need for them to channel their energies towards helping to expand the support base of the party.

He said “don’t vote ‘skirt and blouse’ for one or the other reason. Dr. Boako called on the electorate to reject the NDC since it had nothing to offer Ghanaians, saying, “At the time the NDC government was in power they did not do anything significant for the Zongo communities except to use and dump them.

He called for unity and peace among the rank and file of the NPP Zongo caucus in the area to win over the floating votes for the party.

The Zongo Youth Patriots Tano North Chapter presented a citation to Dr Boako for his contributions towards the development of the party in the constituency and the general wellbeing of the constituents.

Dr. Gideon Boako has for the past days been in the Tano North constituency offering support to the constituents and canvassing votes for the parliamentary candidate Hon Freda Prempeh and President Akufo-Addo ahead of the crucial December polls. 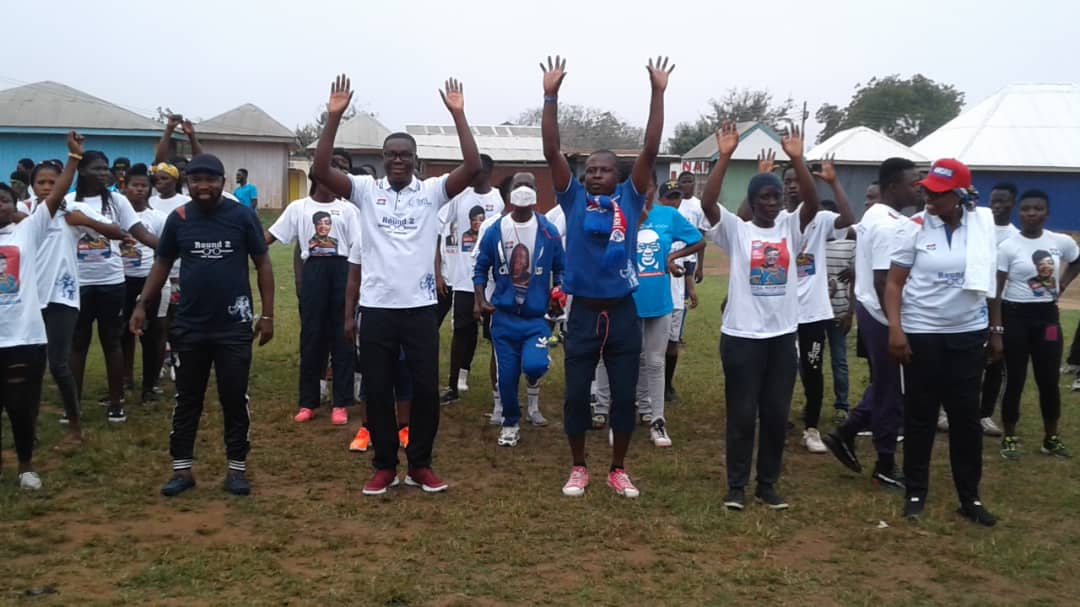