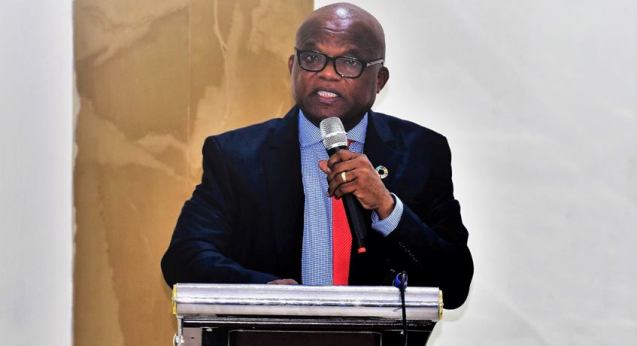 He said such a move will rather strengthen local governance and hasten development in the country.

Nana Ato Arthur who was speaking in a Citi News interview called for concerted efforts and intensified campaign to achieve a convincing ‘YES’ vote in the upcoming referendum in December.

The referendum is to pave the way for the election of Metropolitan, Municipal and District Chief Executives and to also allow for political participation at the local level elections.

There is an ongoing campaign by political parties, civil society groups and other stakeholders on the need for Ghanaians to vote YES in the upcoming exercise but some persons have said that voting for MMDCEs on partisan lines will not auger well for the country’s growing democracy.

Nana Ato-Arthur in an earlier interview stressed that appointed MMDCEs are often insecure because they may be sacked at any time by the president who appoints them hence focus their work on pleasing the sitting president however when they are elected this will change.

Dr. Ato Arthur said since they will now derive their powers from the local communities, they will be forced to ensure that the development needs of the locals are met.

Government has began a campaign to encourage involvement in the upcoming national referendum on the election of MMDCEs by universal adult suffrage.

The referendum needs at least 40% voter turnout and 75% yes votes for the election of MMDCEs to be adopted.

This decision was President Akufo-Addo’s promise to ensure a shift from the current system of appointing MMDCEs which some have argued makes a President too powerful and prevents MMDCEs from being directly accountable to the people.

The referendum is for the amendment of Article 55(3) of the 1992 Constitution to allow for the public election of MMDCEs and expected to come off on 17th December 2019 alongside the district level elections.