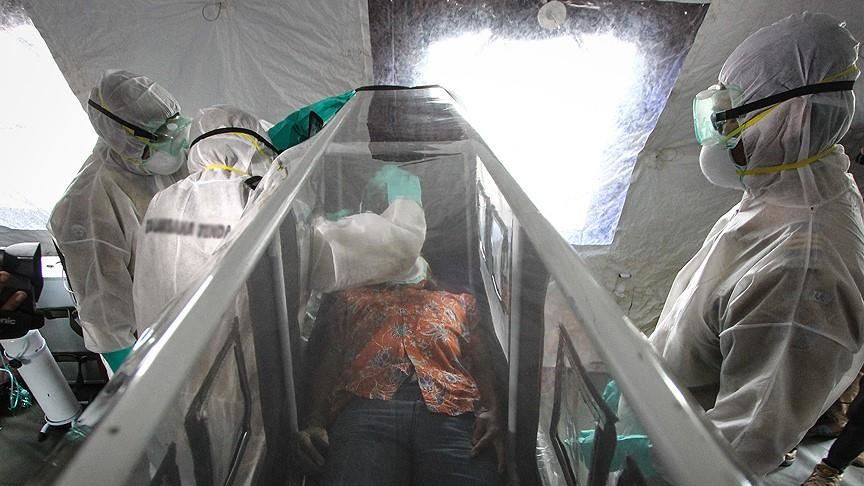 The Ghana Medical Association (GMA) has said it is collaborating with the government agencies to contain any possible outbreak of Ebola Virus Disease (EVD) in the country.

The Ghana Health service earlier this week asked all regional, district and local health institutions to be on high alert as the deadly virus had been recorded in West African country, Guinea.

Guinea’s National Security and Health Agency (ANSS) declared an Ebola outbreak in one of its regions on Sunday, after confirming at least seven cases of the disease, including three deaths.

Health officials in the southeastern N’Zerekore district said seven people who attended the funeral of a nurse tested positive for the disease and experienced symptoms such as diarrhea, vomiting and bleeding, reports CNN.

Three of them died following the February 1 funeral but it is unclear if the nurse, who worked at the local health centre, died from Ebola.

But the GMA General Secretary, Dr Titus Beyuo has allayed fears in Ghanaians saying they are prepared to deal with the situation should the country record a case.

“We are putting in a lot of measures [in place] some of those measures are helpful to us in this pandemic [covid-19],” Dr Beyuo told XYZ News Wednesday.

He said the personal protective equipment (PPEs) currently being used to combat the coronavirus can be relied on when a suspected EVD case is reported.

Dr Beyuo explaine that, “in the time of a crisis like this, the Ghana Medical Association has a standing committee on infectious diseases that study whatever is happening and then tried to advise doctors, the public and government as well on how to handle this.”

He said the collaboration with stakeholders including the government of Ghana “has been great and going forward, it is going to be better because these pandemics have taught us that we need all hands on deck.”

Currently the GHS has directed all its Regional and District Public Health Emergency Management Committees to include EVD on their agenda.

“Additionally, regions, districts, health facilities, port health units at all border posts particularly along the Western border and all landing beaches are to heighten surveillance for EVD using the standard case definition. They are also requested to remind all Ghanaians and residents in Ghana on the need to protect themselves from the disease,” the statement instructed.