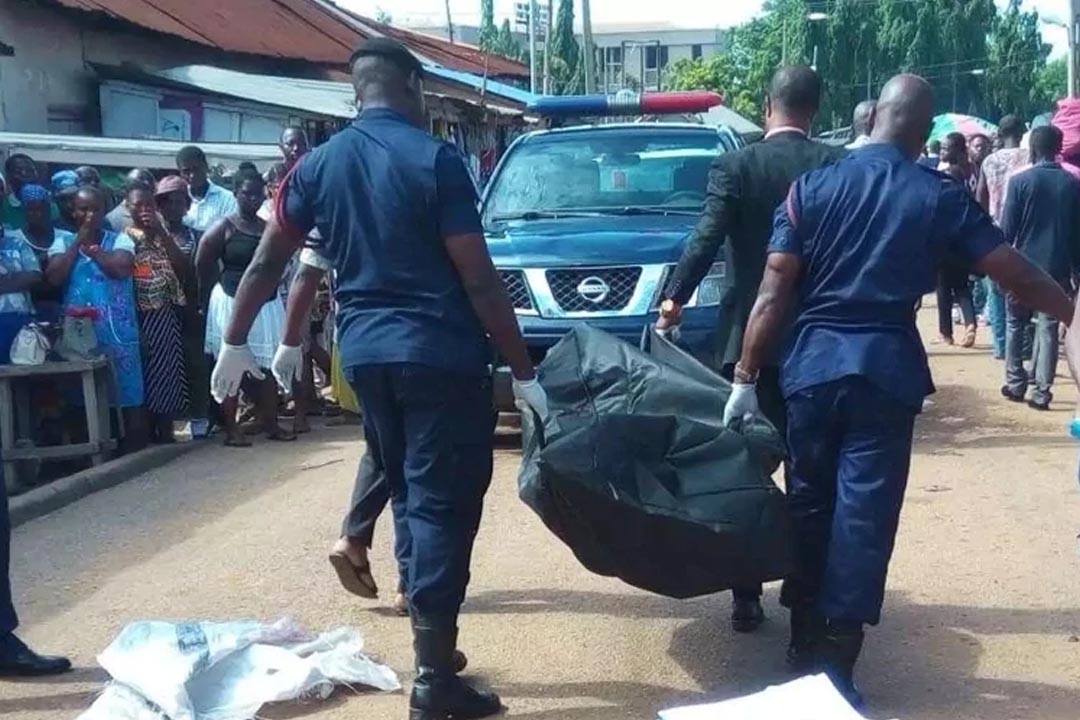 Four angry boys have been arrested at Kibi in the Eastern Region of Ghana for beating the headmaster of Salvation Army Basic School, George Somuah Bosompem to death over weed.

On Wednesday 24th April 2019, 55-year-old George Somuah Bosompem visited the information Center at Kibi and warned the youth to stop smoking at the school premises. He threatened to have them arrested and prosecuted.

The Headmaster explained that not only do they smoke at the school and leave remnants there for the pupil to sweep the next day, they also defecate in the classrooms. He threatened to have anyone caught arrested and prosecuted by the police.

Unable to deal with the threats, the four-member gang accosted the headmaster and his lady friend four days later at night and attacked him with sticks, stones, and knives for attempting to stop them.

By the time the residents rushed to the scene, the headmaster had been badly beaten and left on the ground. The woman too was badly manhandled. But luckily, the police patrol team which arrived the scene managed to arrest one of the boys.

18-year-old Richard Amaning aka Konko after the residents arrived pretended to be helping the man after his friends fled. But he ran out of luck when he was identified as one of the attackers and was arrested.

The Headteacher who was badly injured was rushed to the Kibi Government Hospital but was transferred to St. Joseph Hospital where he passed on.

The teachers of Salvation Army Basic School are on a sit down strike. They plan to hold a demonstration in the Kibi town on Friday 10th May.