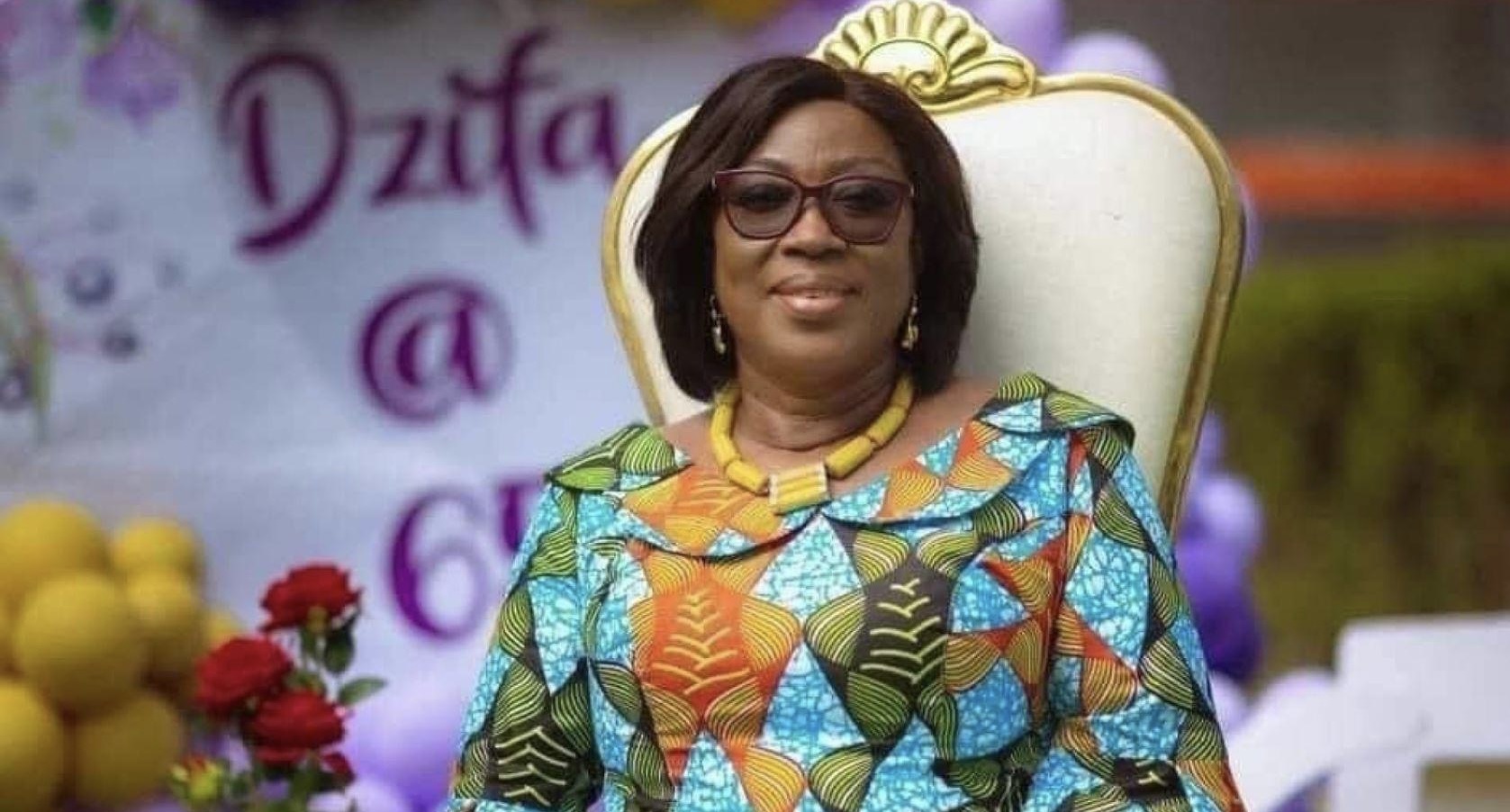 Family sources said she passed on in Accra in the early hours of Tuesday, November 16, 2021 after a short illness.

She was appointed as Minister of Transport in February 2013 by President John Dramani Mahama and resigned in December 2015 due to a controversial bus re-branding contract.

Dzifa Aku Attivor started her basic education at the Evangelical Presbyterian Primary School at Abutia-Teti between 1960 and 1970.

She then trained at the Government Secretarial School qualifying as a Stenographer Secretary in 1981. She later obtained a Secretarial Silver Diploma from Pitman College, UK.

Her graduate qualifications are from the American Century University where she obtained a Bachelor of science degree in Administration in 2007 and a master’s degree in Human Resource Management in 2012.

Attivor moved into private business. She also set up a Non-Governmental Organization named ‘Dedefund’, which is dedicated to the support of brilliant but needy children, the course of women and the youth. The NGO also cares for the 120 cured lepers at Schohaven Village located in Ho in the Volta Region.

Politics
Attivor is a member of the National Democratic Congress. She contested the Ho West constituency primaries of the NDC in 2008 but lost to Emmanuel Kwasi Bedzrah who subsequently won the elections in December 2008.

Attivor made her intentions known publicly and launched her campaign to become the Volta Regional Chairperson of the National Democratic Congress in August 2018.

She campaigned on the ideas of changing the norm by selecting a female to head the region and the fact that the incumbent government had failed in delivering their promises, but she lost the elections and urged the members and other supporters to rally behind the winner and ensure a collective win for their party.

She was defeated in the elections in September 2018 after garnering 374 votes against the winner John Kudzo Gyapong, the incumbent who had 491 votes.

Attivor was appointed as the chairperson for the ECOWAS Medical Village (EMV) and Eco-medical taking over from Peter Ahiekpor who doubled as the Chief Executive Officer and Chairperson, but had been moved to only serve as the CEO whilst Attivor served as the chair for the medical project.

EMV is a private sector initiative focused on putting up an internationally rated hospital complex for the use of residents within the West African sub-region to reduce the number of citizens who go out of West Africa to receive treatment in South Africa, North America, Europe, Cuba and India.

Her role was to oversee the setting up of the EMV. The village is being put up on a 40 acre land in Accra, Ghana, with satellite hospital units in all other West African countries.

The firm also supplies medical, mobility and accessibility equipment to countries within the sub-region.

Personal life
Attivor was married Raphael Napoleon Kwaku Attivor, who passed away in 2019. She has three children. She is a Christian and a member of the Evangelical Presbyterian Church, Ghana.