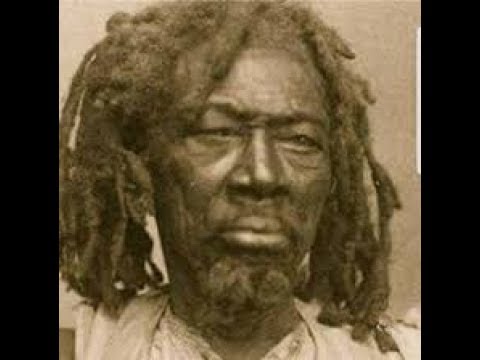 Dutty Boukman was the rebel leader who launched the Haitian revolution against french rule, ultimately defeating napoleon’s armies. Bookman Dutty inspired and launched the single most influential event that brought this tradition into full swing, the Haitian Revolution in 1791.

This momentous event inspired and awoke enslaved Africans throughout the Americas. When Bookman Dutty inspired his sisters and brothers leading them into war against their European captors the world took notice. Though not alone, this event represented an inspiration to both enslaved and free alike and ushered in a new wave of pan-Africanists thought that would itself become an instrument of empowerment to future generations.

Dutty Boukman was a self-educated slave born on the island of Jamaica. After he attempted to teach other slaves how to read, he was sold to a French plantation owner and placed as a commandeur (slave driver) and, later, a coach driver. His French name came from his English nickname, “Book Man”. He was killed by the French planters and colonial troops in 7 November 1791.

“Throw away the image of the god of the whites who has so often brought down our tears and listen to the liberty which speak in all our hearts.”