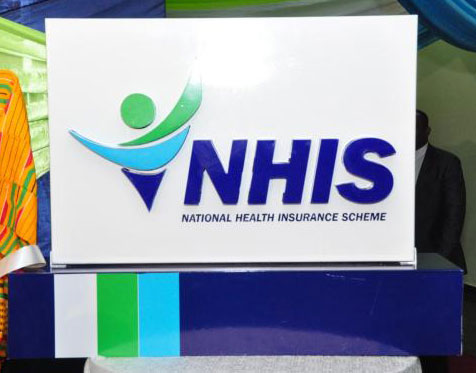 The National Health Insurance Authority says it is in the process of appointing a suitably qualified company to partner it to migrate from the current manual processing of claims, to an electronic management of claims.

The Authority says it is currently in the procurement process and has called for companies with the expertise, capacity and technical know-how to bid for the job to allow for the commencement of the project.

The move according to Barima Sarpong who is the head of communications at the National Health Insurance Authority is aimed at plugging loopholes in revenue leakage emanating from dubious and fraudulent claims and to allow for efficiency in the process.

According to him, the current system of manual claims payments comes along with its own peculiar challenges but added that there are always personnel with the requisite expertise who are always on standby to rectify any anomaly as and when such anomalies are identified.

‘’Even if we have paid you fully and we detect that there was a problem, we embark on what is called the clinical audit and if after the clinical audit we detect any anomalies or its realized that you submitted fraudulent claims, we will come back and collect the money we paid to you.’’ He noted.

He insisted that the vetting process usually carried out by the Authority on submitted claims is carried out with utmost circumspection to ensure that none of the parties are shortchanged.

Barima Sarpong intimated that the Authority on a continuous basis does all it can to ensure efficient and effective service delivery so that the generality of the beneficiaries of the scheme will be better off under the scheme.