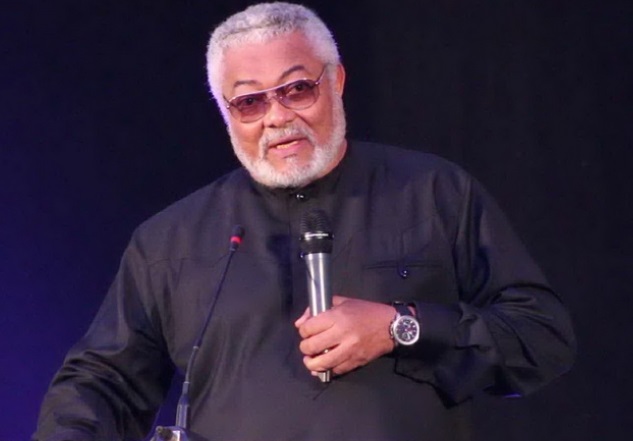 Founder of the opposition National Democratic Congress (NDC) Flt. Lt. Jerry John Rawlings has eulogized late National Chairman of the Party, Dr. Kwabena Adjei, describing him as a passionate man who stood for what was right.

According to him, Dr. Kwabena Adjei at some point got very disappointed in the way things were being handled in the NDC including the fact that the party had been held hostage and monetized by a few people who had the cash.

“Adjei was disappointed in terms of our own weaknesses as a party. He was disappointed about the politics of our party and the fact that it had been monetized and held hostage. He was hurt about the loss of the value systems of the party,” Flt Lt Rawlings said.

Mr. Rawlings who was at the residence of the deceased in Accra to commiserate with the family said another issue of concern to the late Dr. Kwabena Adjei was the fact that the party had thrown away it core values of probity, transparency and accountability.

Dr. Kwabena Adjei passed on last week at the Greater Accra Regional Hospital after what was said to be a long battle with an undisclosed ailment.