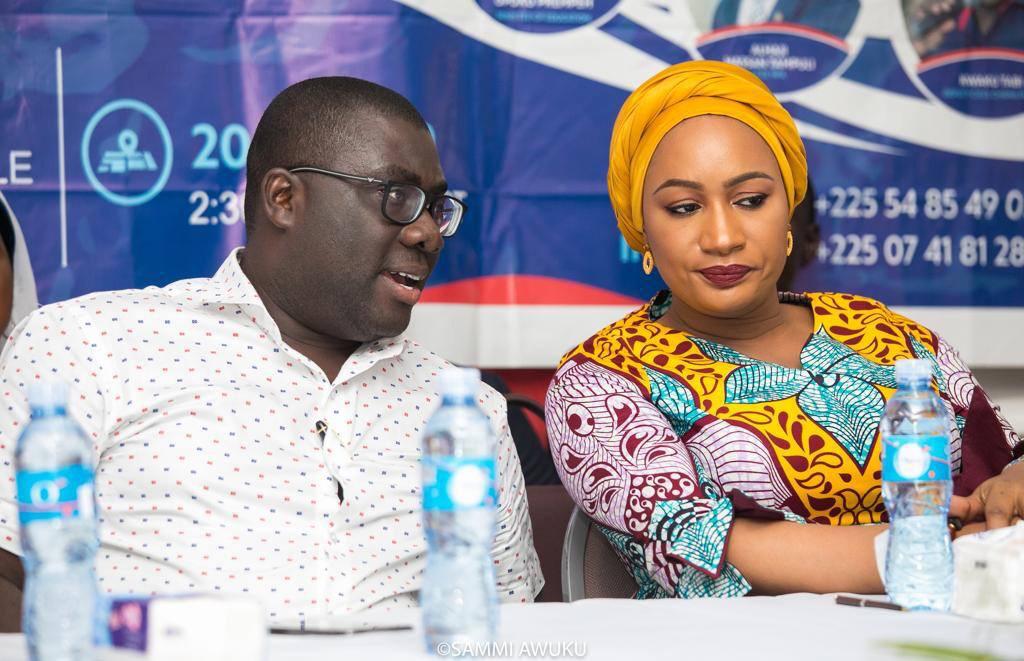 The Second Lady, Mrs. Samira Bawumia has charged Ghanaians in the diaspora to be wary of the propaganda and deception of the opposition National Democratic Congress (NDC) in the lead up to the 2020 elections.

According to her, the ruling New Patriotic Party (NPP) government under the leadership of president Nana Addo Dankwa Akufo-Addo is the best in the history of the country.

Mrs. Bawumia who was addressing NPP members and a section of the Ghanaian community in the Ivorian Capital of Abidjan during a meeting of the NPP Ivory Coast branch, entreated Ghanaians living in the diaspora to remain committed in their support of government’s developmental agenda. 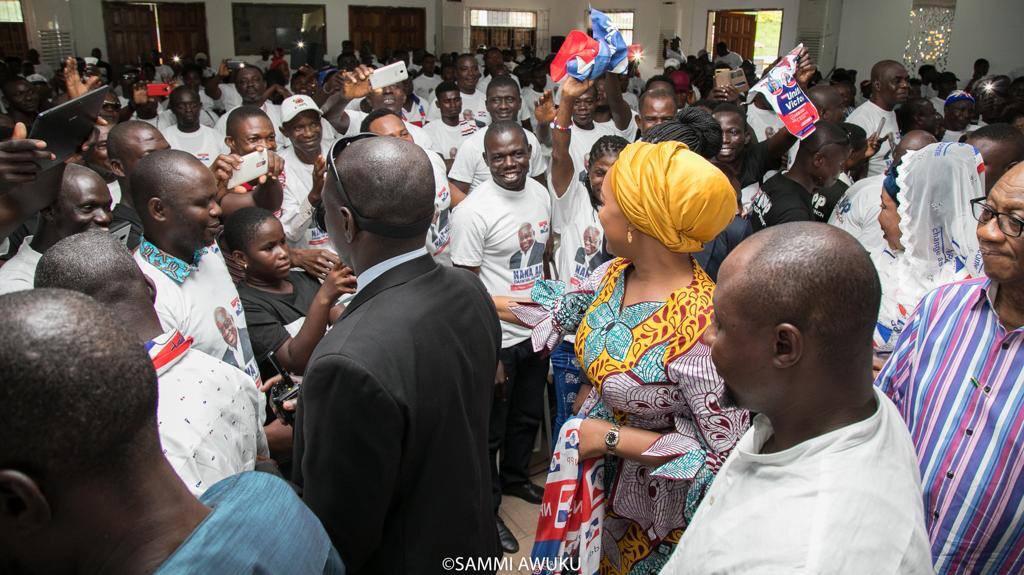 The second lady who rendered an account of president Akufo-Addo’s stewardship as president adduced reasons why the NDC can never be an alternative to the ruling NPP.

All the speakers at the meeting were unanimous in their conviction that the current administration has so far acquitted itself creditably and deserves to be commended for the good policies and programmes introduced. 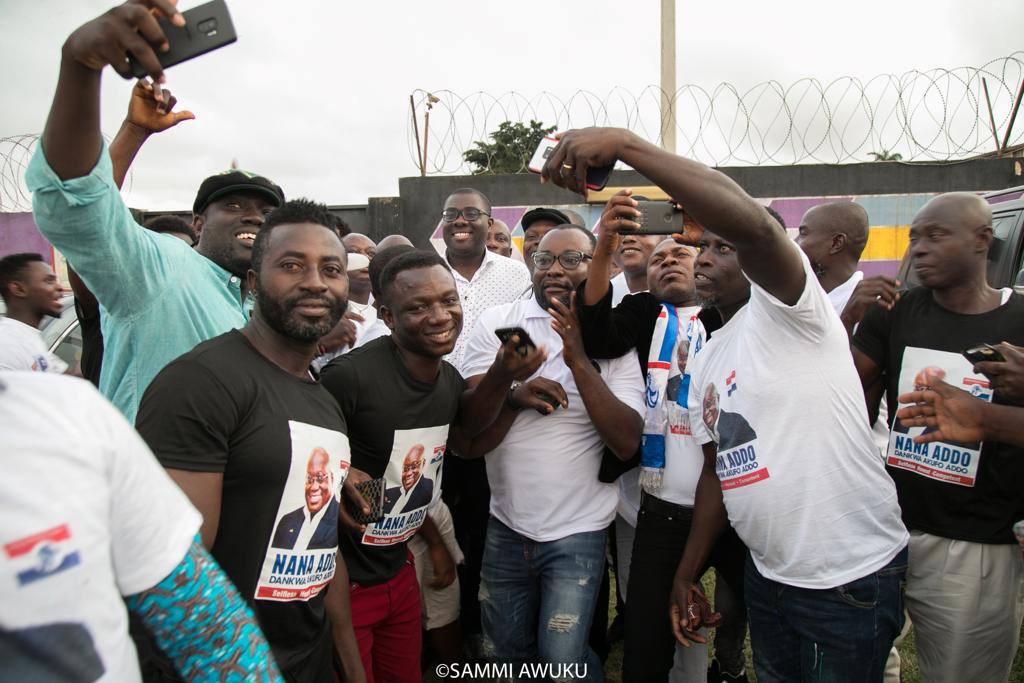 The visit come on the heels of earlier ones by the charismatic NPP National Organiser, Sammi Awuku and the Director of International Affairs Emmanuel Attafuah Danso to Yamoussoukro, Bouake and other northern cities in Ivory Coast. 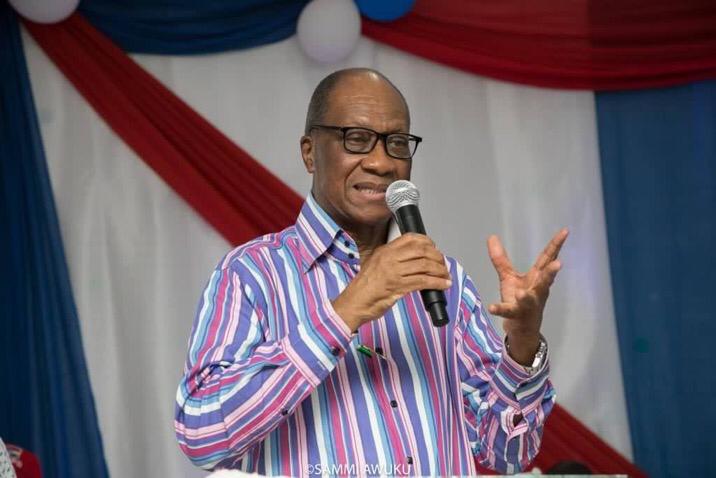 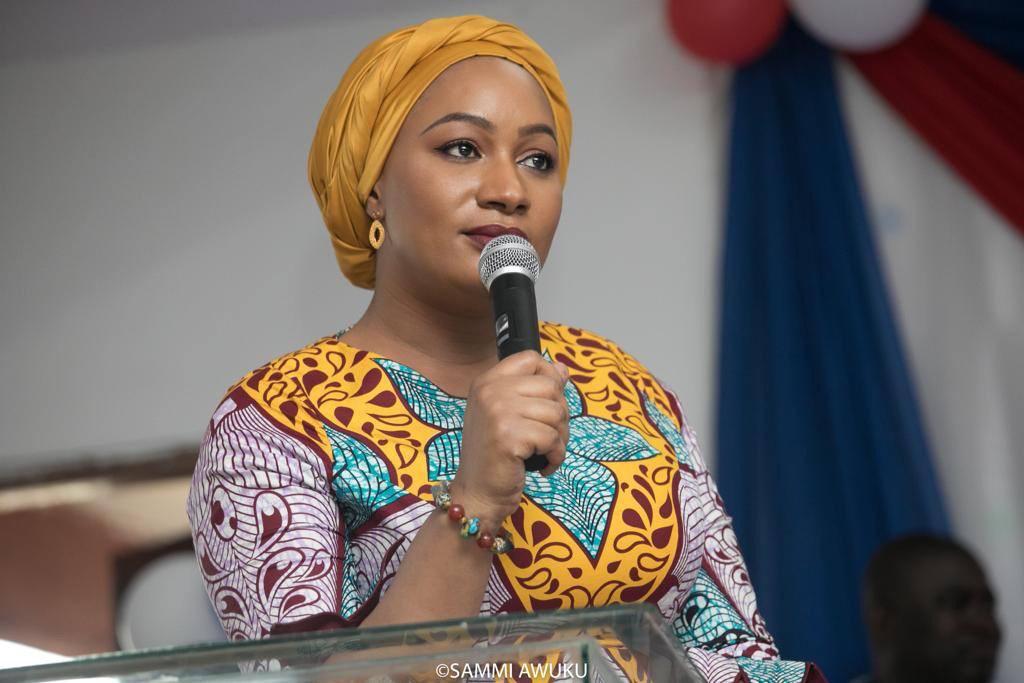 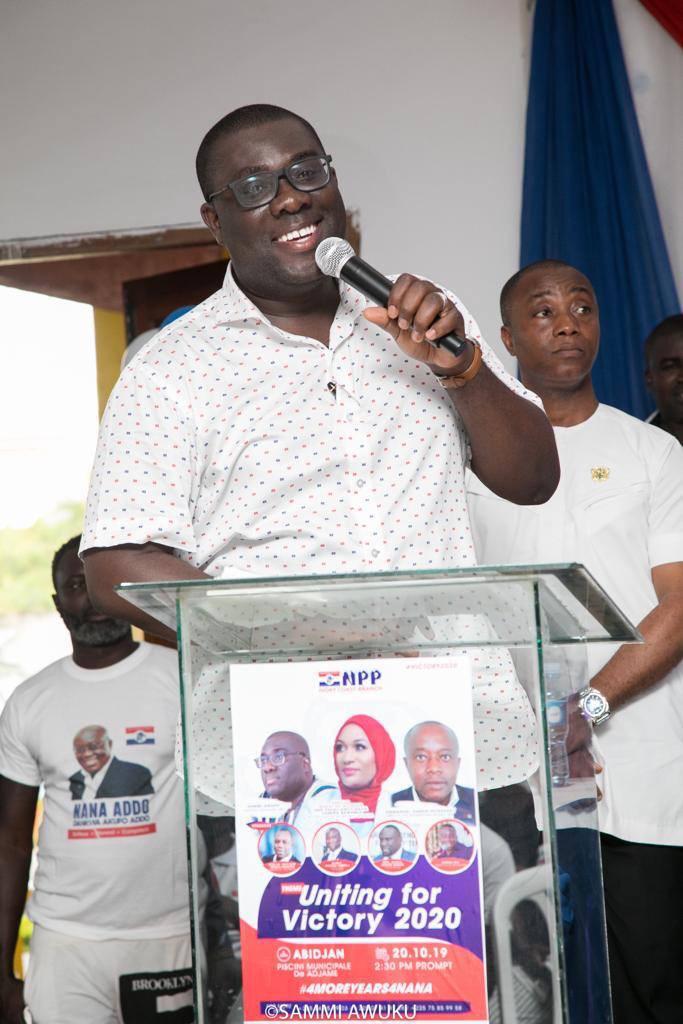