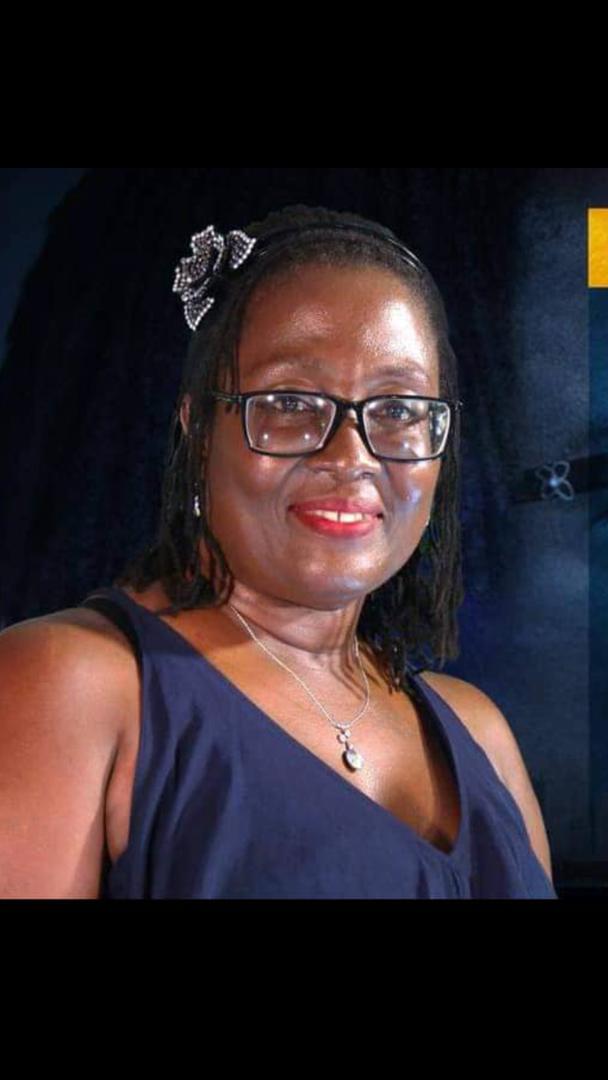 The Management of the Ghana Ports and Harbours Authority has directed all staff to wear black attire beginning today, Tuesday January 15, 2019 through to Tuesday, January 22, 2019 to mourn the murdered Marketing and Public Affairs Manager of the Tema Port, Mrs. Josephine Asante.

The directive, issued by the Director of the Tema Port Edward Osei and intercepted by BestNewsGH.com stated ‘’in relation to the demise of our PR Manager, the Director of Port has given a directive that all staff should be in black clothing as a sign of mourning from tomorrow, 15th January to 22nd January 2019’’.

Public Relations Officer of the Tema Regional Police command, Joseph Benefo Darkwa has said the house boy of the slain manager is in the custody of the police and assisting in investigations.

‘’Her house boy by name Christian told us he saw a man wearing a black T-shirt and a jeans running out from the house’’ he said on Accra based okay Fm Monday, January 14, 2019.