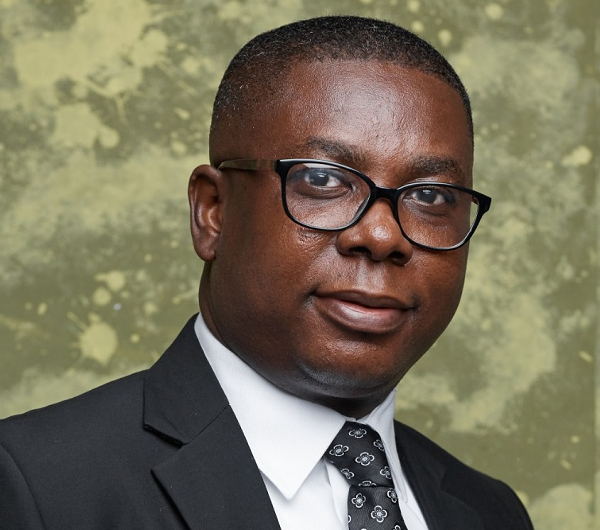 A leading member of the New Patriotic Party, Dr Gideon Boako, has stated that digitalisation holds the key for rapid economic development.

Speaking at a press conference at the NPP headquarters last Friday, Dr Boako, who is also the spokesperson for the Vice President, Dr Mahamudu Bawumia, said digitalisation would also bring together government and non-government actors to develop innovative approaches to national development and long-term sustainable growth.

Touching on how Ghana’s digitalisation agenda would improve the economy, Dr Boako explained that while the theoretical explanations for the digitalisation and economic growth nexus was clear and established, the consequential practicalities of that linkage appear unclear to some.

“In trying to appreciate how the deployment of digital technologies can help reduce the cost of goods and services, we need to understand how price build ups of goods occur through exchange rate exposures.

It must be understood that one means by which the currencies of countries become exposed is rising debt levels,” he said

According to Dr Boako, as Ghana’s debt levels and debt service burdens increase, the nation needed more foreign currency to settle its debt service obligations when they fell due.

In furtherance to that, he said, the government had integrated the National I.D and replaced it with the GRA Tax Identification number.

“As indicated by the Vice President, this integration automatically raises the number of Ghanaians with Tax Identification Numbers from four per cent to 86 per cent,” he said

Dr Boako said that initiative had broadened the tax base and made it possible for many Ghanaians to be identified as potential tax payers.

“We have moved a step forward following the Vice President’s challenge to GRA to make the processes of filing taxes easier and simple to be done using a mobile application device,” he stated.

Dr Boako said there was also the contention on how digitalisation could help create jobs or reduce the rate of unemployment.

“I dare say that digitalisation is making it possible for many jobs to be created in both the private and public sectors,“ he added

He explained that the concept of digital technologies had come with what could be seen as the virtual means of trade, put differently as e-commerce.

He said the volumes of trade taking place via this technologically driven medium and the number of people employed in this space could be mind-blowing.