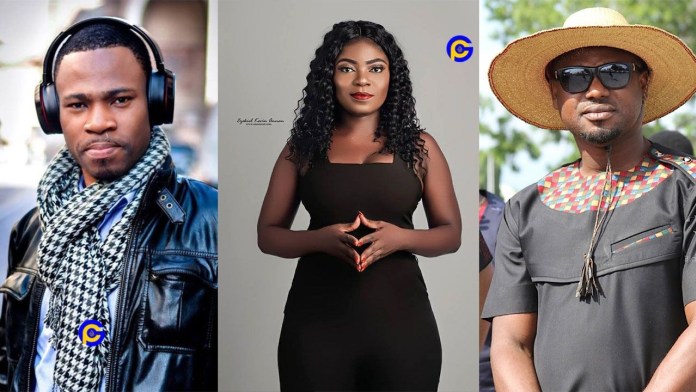 Popular Ghanaian broadcast Journalist Abeiku Aggrey Santana has revealed that Kofi Adomah Nwanwanii formerly of Adom FM will be joining the Despite Media Group next year.

According to Abeiku Santana, Kofi Adomah will join the Despite Media Group during the election year as Chief Election Correspondent.

Abeiku Santana made this revelation after Kofi Adomah asked him why he left the Multimedia Group nine years ago.

Kofi Adomah, however, confirmed the news explaining that he will indeed join the Despite Media Group in 2020.

In recent times, a lot of media personalities have resigned from the Multimedia Group for reasons best known to them.

Kofi Adomah Nwanwanii resigned from the Multimedia Group in November 2018 after 10 years.

Afia Pokua Vim Lady in September 2019 also resigned from the group to join the Despite Media Group after 18 years.