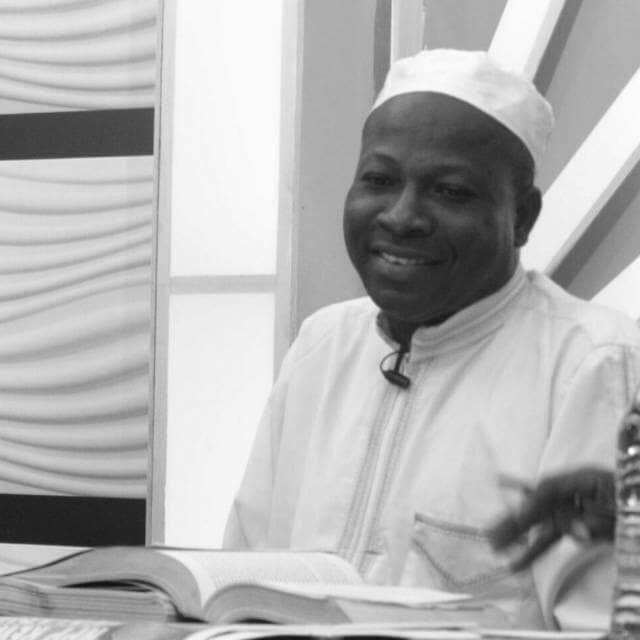 The Acting General Secretary of the Convention Peoples Party (CPP), James Kwabena Bomfeh Jnr also known as General Kabila is insinuating through a Facebook post that anyone against YES in the impending December 17 Referendum question is against the amendment of the 1992 Constitution.

According to him, the move initiated by President Nana Addo Dankwa Akufo-Addo is a bold step and a definitive reform of decentralization in Ghana which will free the country from the current political opportunism and inertia.

He said ‘’ That bold step, it is humbly submitted is exactly what the President Akufo-Addo led Government is doing. Let all well meaning Ghanaians support with a YES vote in the December 17, 2019 referendum.’’ 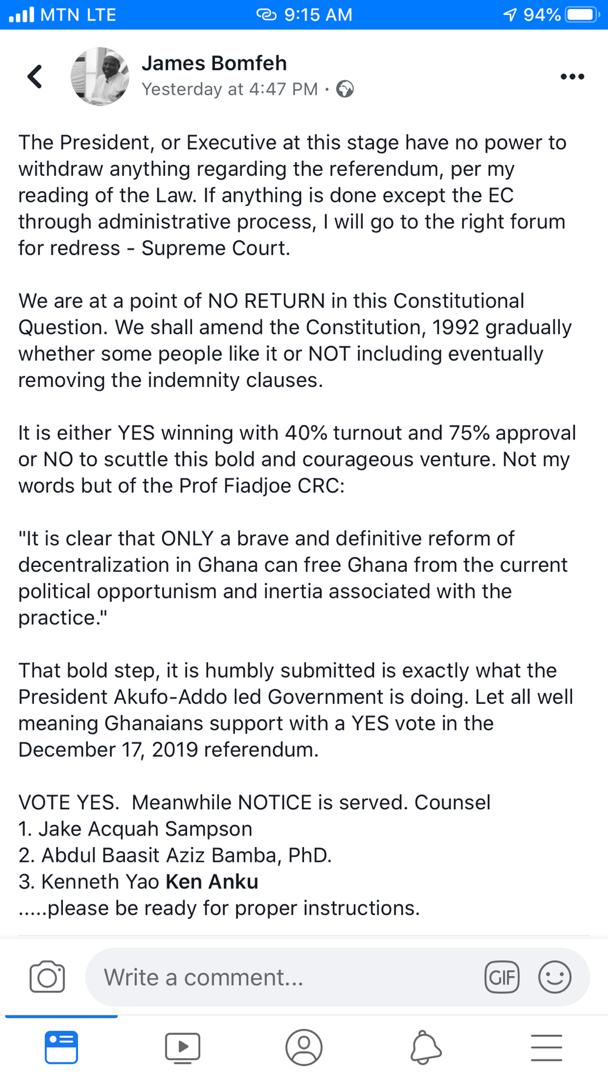