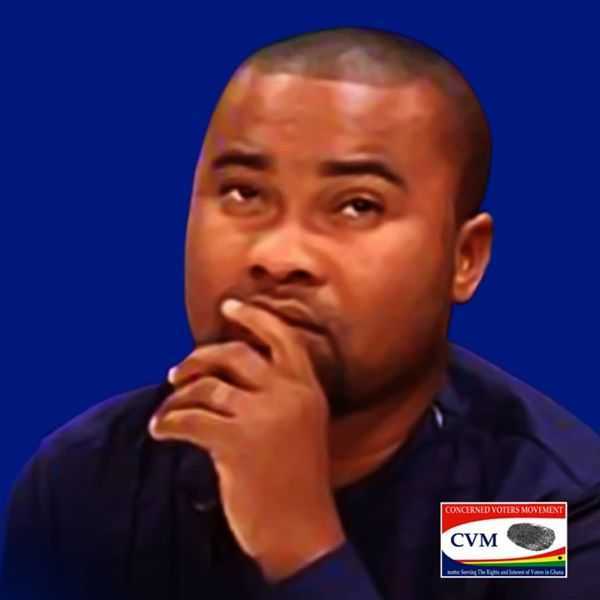 Convener and President of Concerned Voters Movement (CVM) Mr. Razak Kojo Opoku is pushing for some drastic changes to be effected within the governing New Patriotic Party in order to position the party as an acceptable option to the generality of the Ghanaian people.

According to him, the party must move away from the age long practice of presenting a Christian Southerner as Presidential Candidate and a Muslim Northerner as running mate.

In his opinion, the reverse should be the case for the NPP ahead of the 2024 elections.

Mr. Kojo Opoku is of the firm belief that presenting a non-Akan as Presidential candidate and an Akan as running mate will be a bold statement by the Party since its inception.

This move he argues, will demystify the perception that the NPP is an Akan party and also reinforce the fact that equal opportunities exist for every member of the party irrespective of their ethnic and religious background.

Again, he wants the NPP to look at the issue of loyalty vis a vis longevity in the party as well as meritocracy to ensure that people are not denied opportunities even when they have shown consistency in their support, commitment and dedication to the cause of the party.

‘’The flagbearership in 2022/2023 would be largely based on performance in Government, current relevance and total commitment to the interest of Party’s Grassroots, Foot soldiers and Delegates. For now, let’s channel all our energies to support, protect and defend the next Government of NPP under Nana Akufo-Addo. The performance of Akufo-Addo’s Government will determine the success or failure of the Party in 2024’’ He argued further.