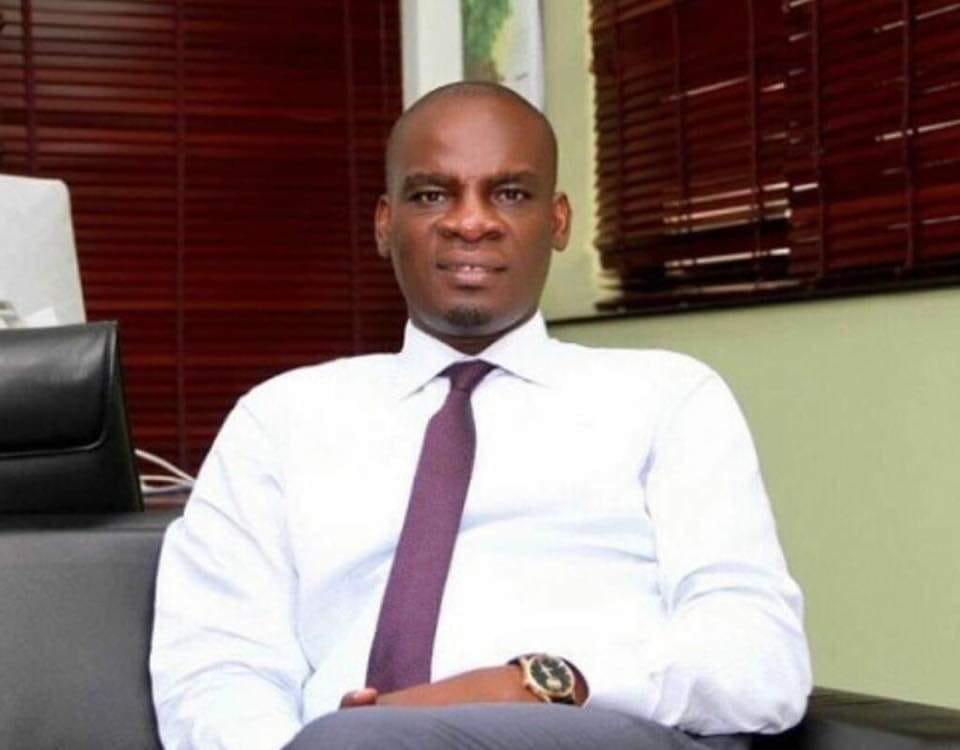 The opposition National Democratic Congress (NDC) Minority in Parliament is asking president Nana Addo Dankwa Akufo-Addo and the ruling New Patriotic Party (NPP) government to eschew the historic levels of nepotism, cut down on the obscene 111 Ministers and immediately present new policies that will alleviate the hardships Ghanaians have been subjected to since Nana Akufo-Addo assumed the presidency.

Of particular concern to the Haruna Iddrisu led NDC Minority is the financial sector crisis that has rocked the country with the attendant job losses which runs into several thousands.

In  a New Year Message issued by the Minority and signed by Minority Leader Haruna Iddrisu, they said ‘’ we are also deeply concerned about the worsening financial sector crisis which has led to massive job losses, loss of investments and general lack of confidence. We implore Government to urgently confront reality and formulate concrete interventions to rescue Ghana’s troubled financial sector’’.

The Minority also noted their appreciation to the various stakeholders home and abroad who in diverse ways helped them prosecute their work.

‘’The Minority is most thankful for the support and collaboration we have received from all persons home and abroad in performing our onerous Constitutional duties of oversight, making laws, safeguarding our democracy and assessing the impact of executive policies on the people’’ they said.