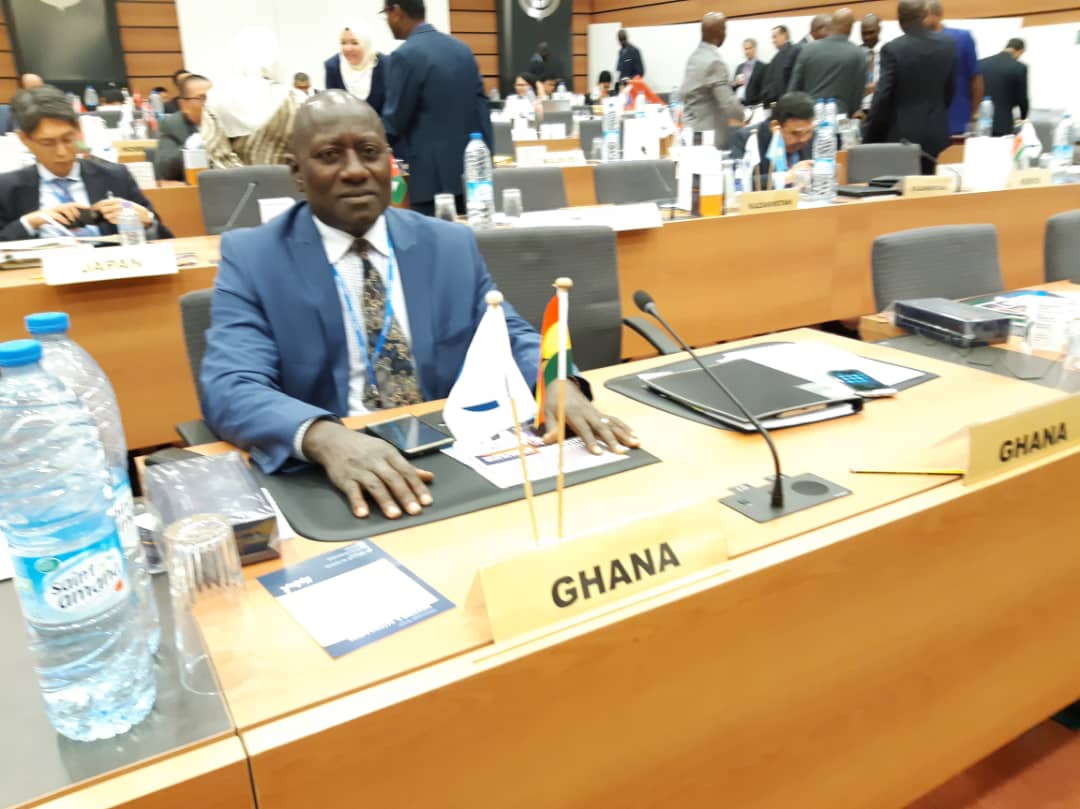 The Customs Division of the Ghana Revenue Authority (GRA) and the Ghana Navy have concluded bilateral talks for the use of naval speedboats to combat smuggling activities both at sea and on river Volta.

The Commissioner of Customs, Col Kwadwo Damuah disclosed this to The Chronicle in an exclusive interview over the weekend.

According to Col Damuah, management of the Authority is in the process of commissioning a technical team to assess proposals towards the revival of the boat unit of Customs.

The unit, in the sixties when the nation’s border activities were manned by  the Ghana Police became known as the Marine Police, in the seventies until mid eighties when the frontiers were controlled by the Border Guard Unit (BGU) of the Ghana Armed Forces (GAF) was the Boat Division.

In 1985 when BGU metamorphorseded into the preventive wing of the Customs, Excise and Preventive Service (CEPS), had the branch stationed in Tema Port, Sogakope on the lower Volta in the east and Half Assini in the western region to check smuggling.

The Commissioner stated that when the assessment is complete and necessary crafts are procured, the men attached to the naval patrol boats will be redeployed to handle the equipment.

Presently, the Half Assini team of the boat unit is using dugout canoes fitted with an outboard motor to pursue smugglers at sea

The patrol boat at Sogakope now out of use is moored at the jetty and it is interesting to note that the ocean going outboard motor propelled  wooden canoes teasingly navigate in front of the structure projecting into the water as all, including Customs officers helplessly look on.

The Chronicle gathered that, during the period around 2015, GRA liaised with the Ghana Ports and Harbours Authority (GPHA) and the Navy to see how best to rehabilitate the marine crafts for the purposes of engaging in joint patrols, especially as the navy was establishing a Training Command in the general area to link the Volta estuary but the idea landed on rocky ground.

As efforts are being made to seal the water outlets, another area of worry to the revenue collectors is the total removal of the Customs Check Points across the country.

According to officers the paper spoke to who preferred being anonymous, the volume of smuggling activities taking place by road is by far larger than the ones going by water.

To them, it would be better to bring back some of the major checkpoints on the highways so that both land and the sea are monitored at the same time, else attention only comes to smuggling through the waters leaving the land to flourish.

Government, effective the 1st of September 2017, caused the abolishment of all internal Checkpoints manned by Customs to accelerate movement of goods.

However, smugglers have taken advantage of this to step up their unpatriotic activities.