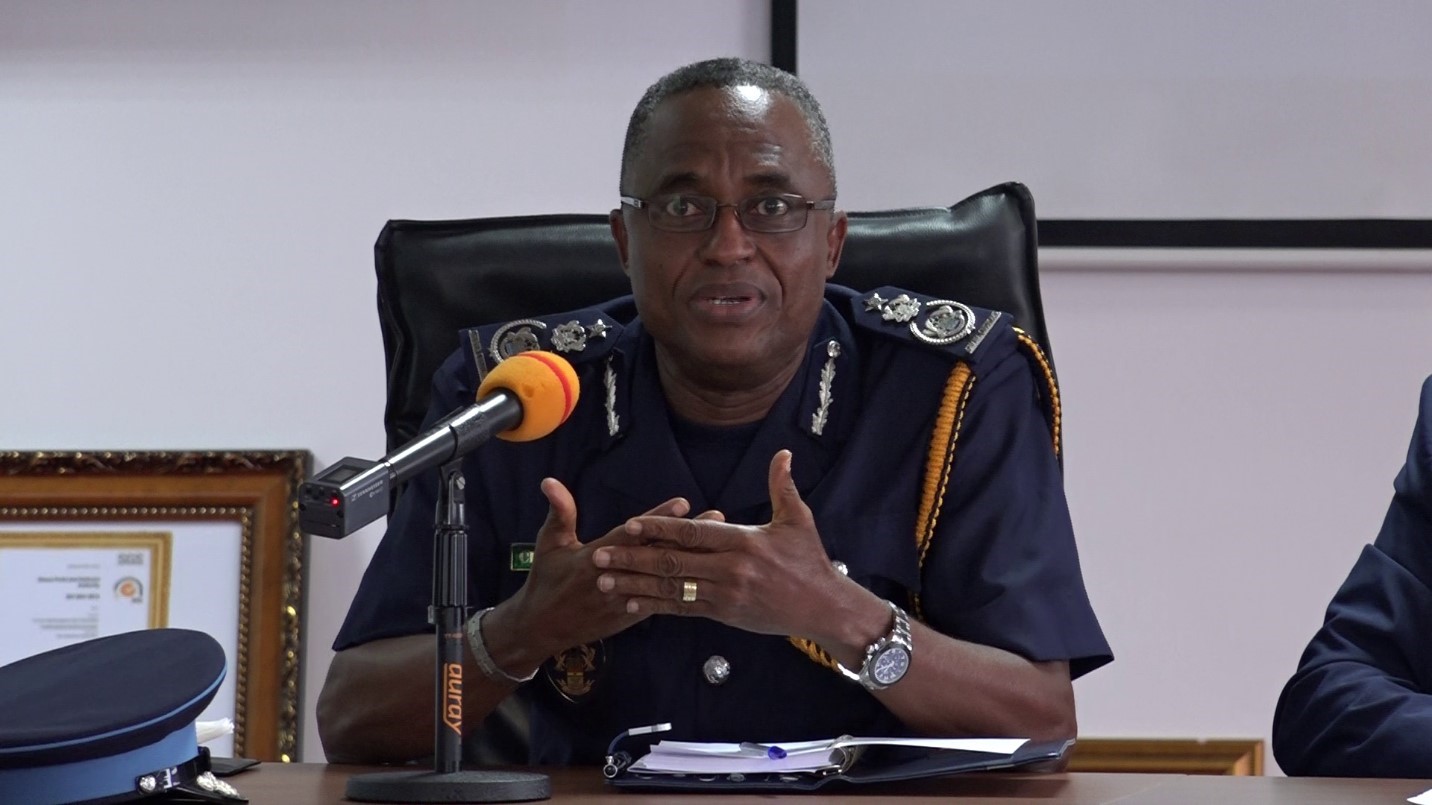 The Commissioner of the Customs Division of the Ghana Revenue Authority, Isaac Crentsil has told Bestnewsgh.Com that persons pushing for the suspension of the controversial Cargo Tracking Notes (CTN) are only misleading the trading public by engaging in propaganda.

According to Mr. Isaac Crentsil, concerns raised by some associations in the shipping industry against the roll out of the CTN are mere propaganda in a desperate move to thwart government’s effort at implementing the policy which cardinal objective is to plug revenue leakages at the ports.

BestNewsGH.com’s Maritime correspondent Sir Coffie reports the Customs Commissioner as insisting that government will not back down on the policy implementation as according to him, the CTN was rather in the interest of stakeholders in the shipping industry.

“Shippers are going to pay only 50 dollars per bill of laden, so if a bill of laden covers more than 20 containers, the shippers only pay 50 dollars for all the consignment. So how can this increase cost of doing business at the port? These are some of the propaganda people are engaging in just to stop the process”. Mr. Crentsil said.

His comment may attract the wrath of the business community in the shipping industry who are seriously pushing for the total abolishment of the policy which businesses say will increases the cost of doing business and cause chaos at the ports.

Prior to the postponement of the roll out of the policy from 1st September to 15th October, freight forwarders had embarked on a three day continuous strike to protest the implementation of the Cargo Tracking Note (CTN) system at the ports.

The action was necessitated by what the businesses described as government’s failure to heed concerns on the policy which they believe will impedes trade facilitation.

The President of the Ghana Institute of Freight Forwarders, Kwabena Ofosu Appiah, had told News men during the peak of the protest that their action was to get a possible suspension of the CTN policy.

“We have asked certain questions, God being so good we met the Deputy Minister of Finance and those questions were repeated there. Answers to them were not forthcoming. He asked that we give him a bit of time, but we told him that we have announced the timelines within which this action is going to manifest,” he noted.

He further explained that they are open to further consultations by the government to get their concerns addressed and possibly reduce the days for the strike.

The CTN requires importers to provide real-time information on all consignments to Ghana to a global monitoring platform.

The cost which ranges between 100 and 200 dollars is being borne by the GRA.