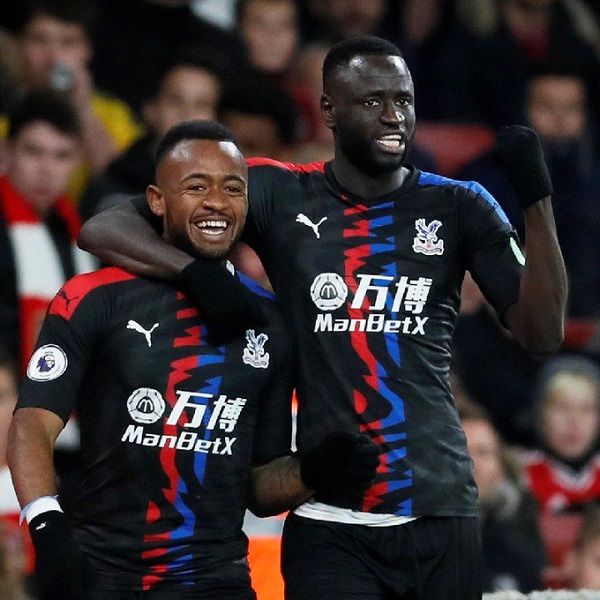 Jordan Ayew continued his strong start to the season with his fourth league goal of the campaign with the striker’s header completing Palace’s fightback from two goals down against Arsenal.

Reflecting post-match on the entertaining 90 minutes, the Ghana international said: “We reacted really well after the two goals conceded and that was a positive thing and gave us confidence. And then after the penalty we grew in confidence more and luckily we got the chance to equalise.

“We are in the right direction and will look to continue like this.”

Today’s draw keeps Palace in sixth, one-point behind today’s opponents in fifth. However, Ayew is keeping expectations to a minimum and is fully focussed on confirming Palace’s place in the Premier League for next season before looking further ahead: “The most important thing is still for us to reach the 40-point mark as quickly as possible and then we will see.”