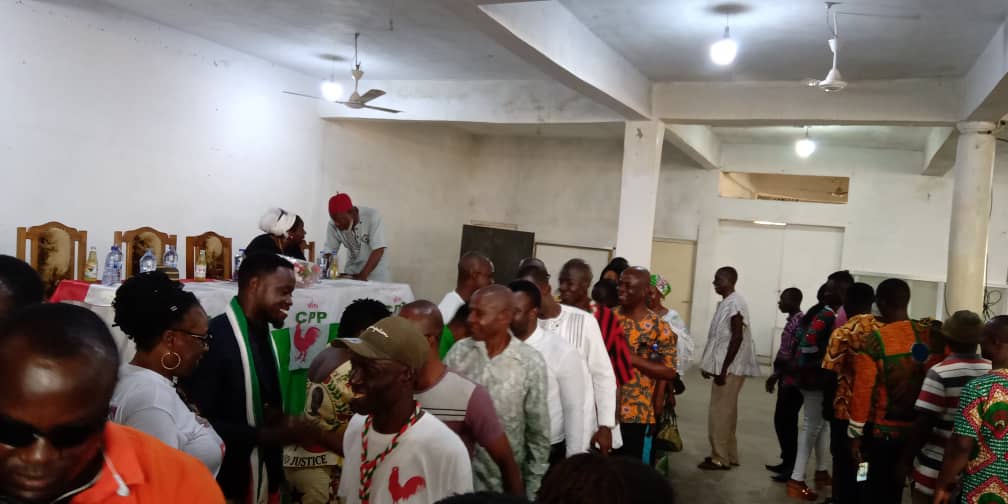 As the sun rises from the East, the CPP timetable coincidentally is set to start with the Eastern Region.

Speaking to the General Secretary, Kwabena Bomfeh Jnr, he said God has a hand in the affairs of the CPP.

He explained that this accounts for the continuous existence of the Party after years of attempted annihilation, adding that the Party is alive though not in the best of shapes.

Mr. Bonfeh Jnr. added that just as the sun never sets until it had fully shone on all, so shall the CPP never rest until Ghana’s dream of a truly independent nation is achieved.

Below is the programme presented to the EC and sighted by BestNewsGH.com 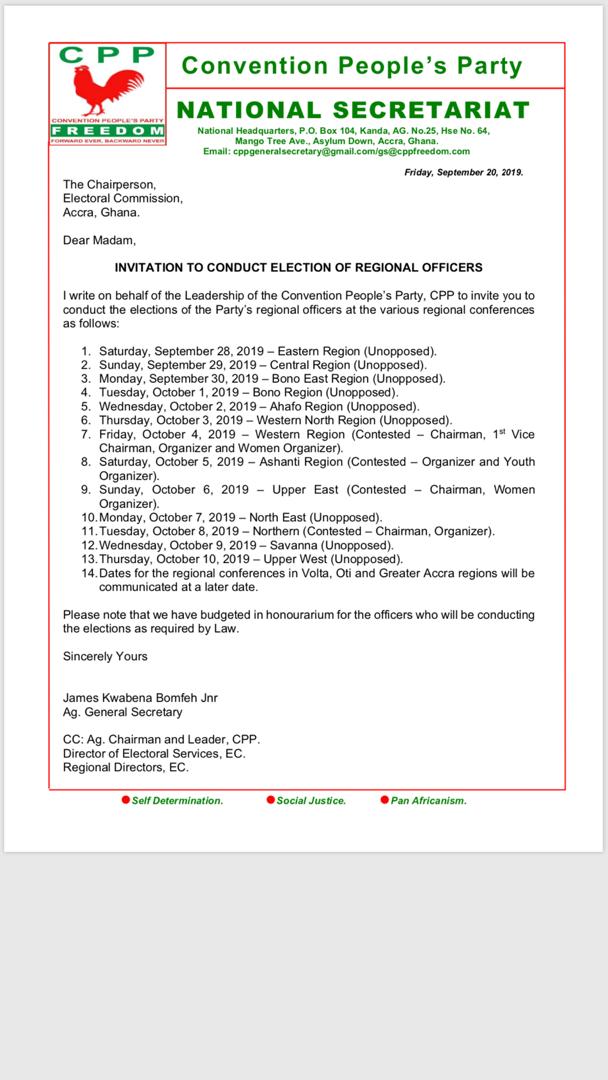