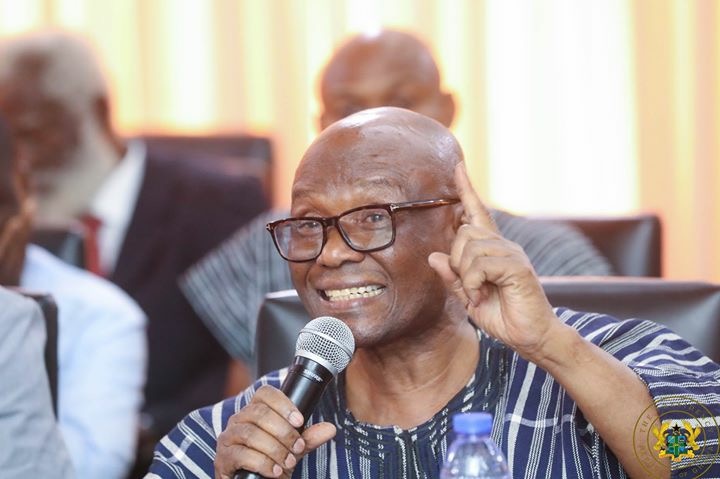 The national chairman of the Convention Peoples Party (CPP) Prof. Edmund Delle has been selected as the new Paramount Chief of the Nandom Traditional Area in the Upper West Region.

His selection was done after due traditional processes and consultations with members of the Nandom royal family, according to a statement making the announcement.

The process is already underway for a public enskinment of Naa Professor Edmund Delle Chiir VIII.

The statement added that details of the enskinment will be announced in due course.