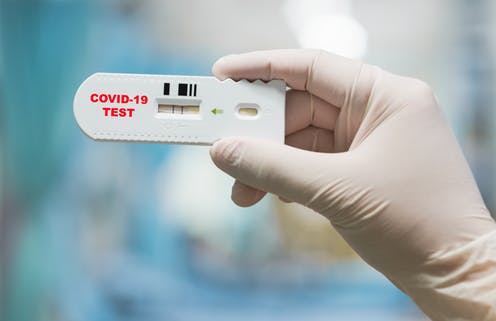 The Upper East Region has recorded ten new COVID-19 cases from three Districts, bringing the total number of cases to 18 and one death.

The recorded cases included one in the Kassena-Nankana Municipality, and one each in the Bawku West and Pusiga Districts.

The Upper East Regional Director of the Ghana Health Service (GHS), Dr Winfred Ofosu, in a signed statement to the media, said laboratory results received from the test centre confirmed the positive cases in the Region.

He explained that apart from the Bolgatanga and Bawku Municipalities where cases recorded were through contact tracing from previous cases, one was detected through routine surveillance in the Pusiga District.

The statement indicated that the cases from the Bawku West District and Kassena-Nankana Municipality were recorded through contacts from a flight where a confirmed case of COVID19 was identified.

“We have initiated steps to communicate the results to affected persons and to immediately identify all contacts of the new cases for immediate quarantine. Steps are underway to move all confirmed cases into the treatment centre,” the statement said.

The statement called for calm among members of the public and urged residents not to stigmatize COVID-19 patients, contacts and relatives adding that everyone was susceptible to the virus.

As part of measures to stem the spread of the virus, the Bolgatanga Municipal Assembly has taken steps to decongest the two main markets by redirecting market groups to occupy some designated areas, created as markets within the Municipality.