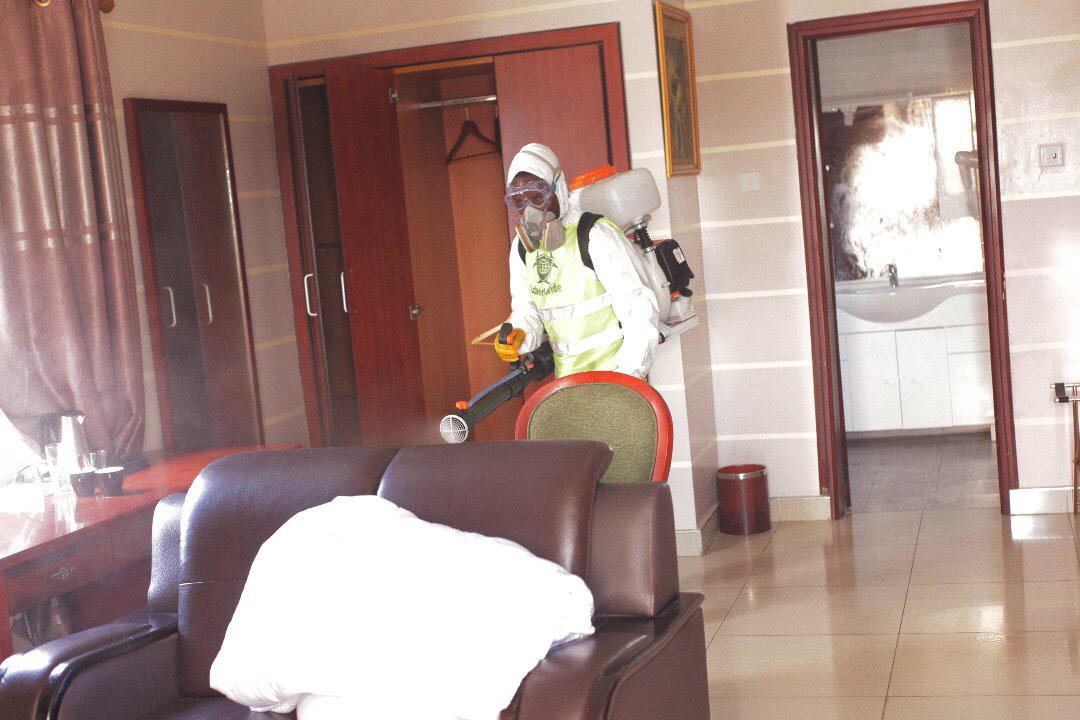 Crisis Management  Company, LCB Worldwide Ghana Limited has in partnership with the Ghana Health Service (GHS), began the disinfection of the various hotels in Accra, that were used as holding centers or quarantine centers for travelers who arrived in the country.

The exercise forms part of Government and the Ghana Health Service’s efforts to ensure the hotels are disease and virus-free so they can be handed over to their owners.

Government as part of measures to stem the spread of the COVID-19 virus, ordered the detention of all passengers entering the country for a mandatory 14 days, during which over One Thousand Five Hundred (1,500) people were quarantined and tested.

The disinfection of the hotels come after those who were quarantined and tested negative to the virus were released.

In all, Fifteen (15) hotels are being disinfected in the exercise which began on Wednesday, April 8, 2020.

BestNewsGH.com can report that so far, the hotels which have been disinfected include Ibis Styles Hotel, Mensvic Hotel, Airport West Hotel, MJ Grand Hotel, AH Hotel and Tomreik Hotel. 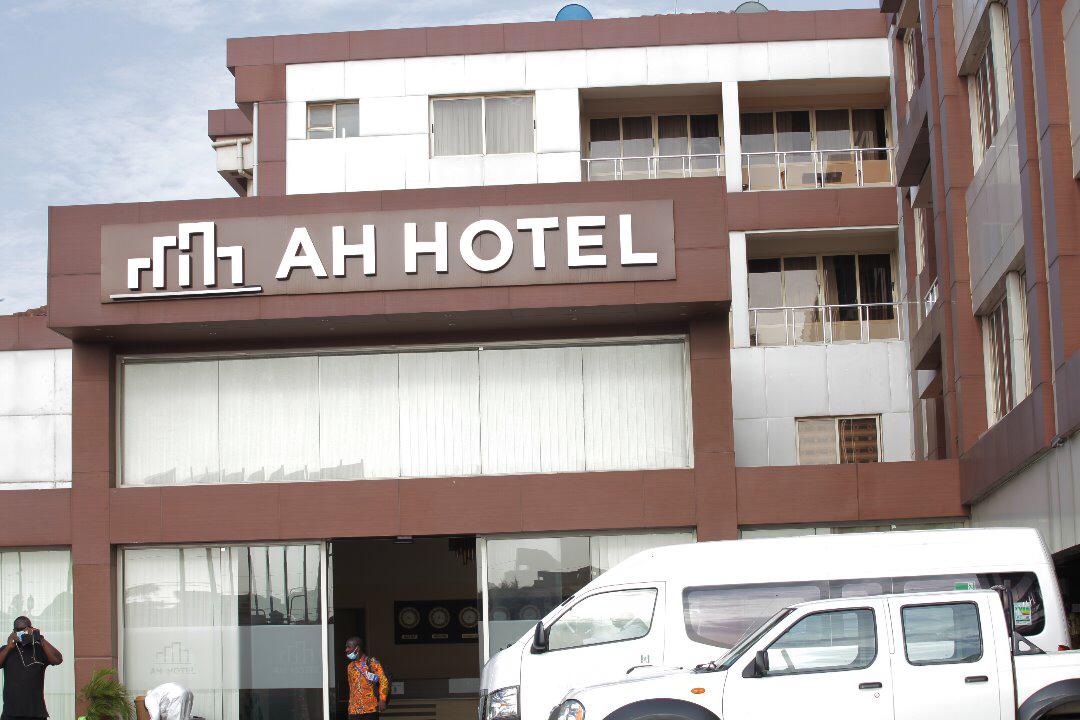 BestNewsGH.com can report that the hotels are currently closed following the partial lockdown announced by government, and will only reopen after the restriction on movement is lifted.

Chief Executive Officer of LCB Worldwide Ghana Limited, Mr. Kareem Abu in an interaction with the media opined that the  company understands the exigencies if the times that the country is in, and has positioned itself to support each step of the way until the fight against the pandemic is won.

“We know what time it is in our beloved country. These are difficult moments and we have no choice but to come all out to support government and the Ghana Health Service win this battle. We will go the long haul to lend our support in whatever way we can, because we know we’re in this together.” 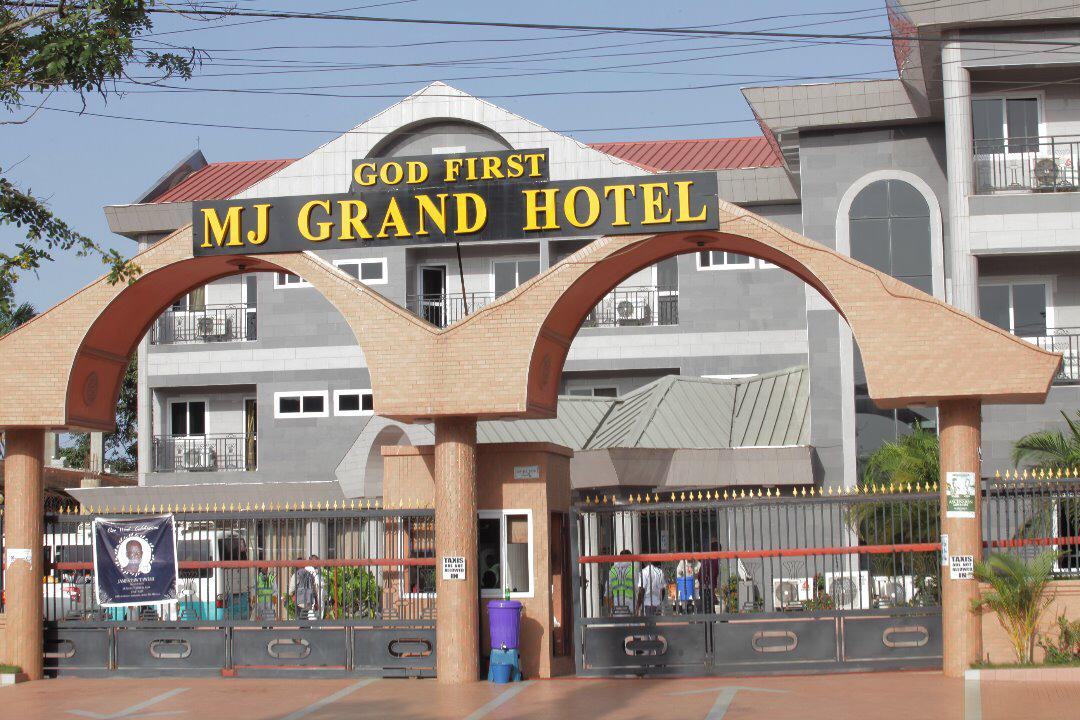 The disinfection has not been limited to the 1,324 rooms of the 15 hotels, but both inside and outside the facilities.

Over the last two weeks, LCB Worldwide Ghana Limited has been at the forefront of disinfecting government Ministries, Departments and Agencies (MDAs), not only as its contribution towards the fight against the COVID-19 pandemic, but also as its Corporate Social Responsibility (CSR). 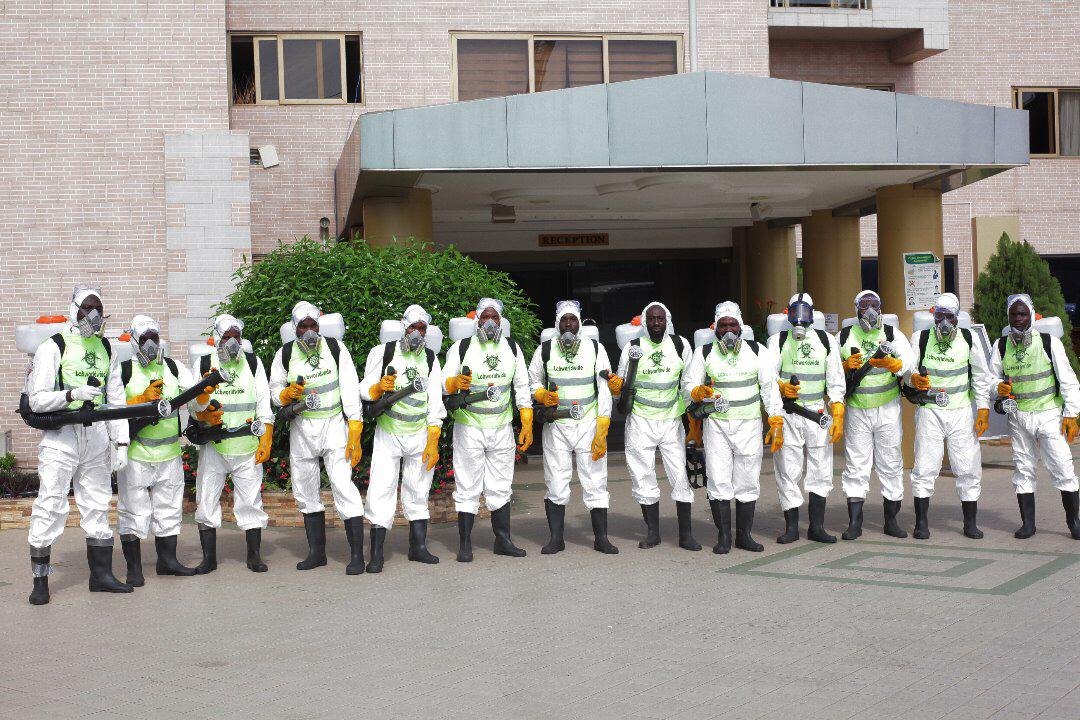