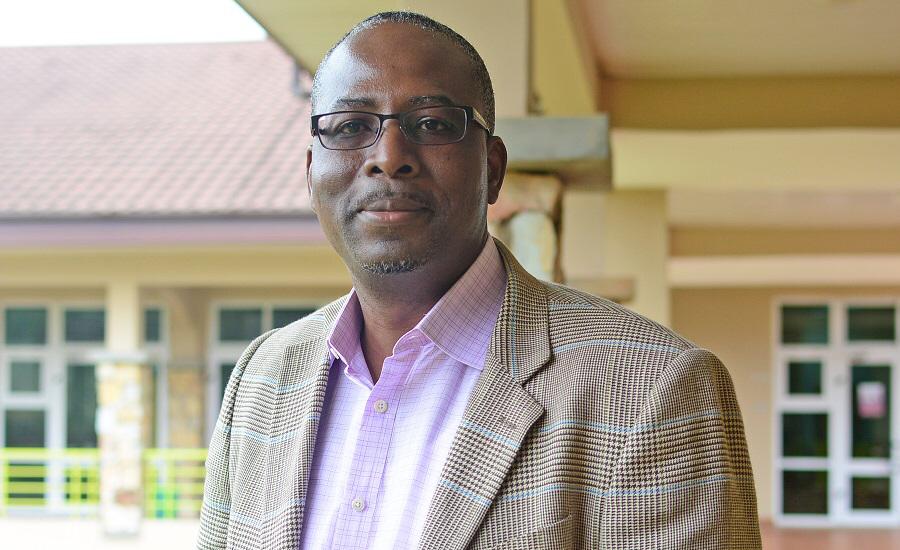 President of Academic City College, Professor Fred McBagonluri is peeved and fed up with issues of corruption and the haphazard manner in which things are done in Ghana and wants a paradigm shift.

He is banking his hopes for a changed and upright Ghana on a reorientation of the youth who will take the responsibility willingly, to re-write the script and change the narrative.

In a write-up he authored on his facebook page, the engineer, inventor, novelist and thought leader wrote ‘’the youth of Ghana must rewrite their own narrative.  The nostalgia of the past is hopeless don’t yearn it.  The pain of the now is incompetent don’t indulge it.  But you have the power to redefine the future.  Don’t mortgage it’’.

He continued ‘’we can’t continue to believe hope will refine the future. We need to start thinking big! What does that mean? A future free from ubiquitous V8 sirens leading masqurades of incompetent leaders. A future where outdoor spaces are green, unlitered, flowery and dust free.

A future where government facilities have clean and unlocked toilets that have tissue paper and running water’’.

The angry Prof. McBagonluri said a future where the country’s primary schools look like exciting places where our children can aspire for heights and not like abbattoirs where their futures are slaughtered is what the country should be aiming at.

He argues further that Ghana must aspire to a future where leaders lead with patriotic hearts not crooked intents, where the Universities are producing business leaders inventors and innovators across every discipline and where police polices are not part of the corruption supply chain.

He captures the sad situation usually witnessed at the hospitals and schools  aptly when he says‘’a future where doctors are at post not directing patients to their private clinics,  where students are receiving grades that they earned not from dropping underpants, where patients are treated patiently by aggrieved nurses, where teachers teach without selling candies to our children’’.

Prof. McBagonluri concluded by touching the road traffic menace in the country among other key sectors of the economy explicitly stating ‘’Drivers stop for their fellow citizens to cross roadways, a future where contractors complete walkways first before construction, a future where inflated contracts are not normal practice and 10%  is arithmetic, a future where Ghanaian businesses can have equal access to loan facilities as their foreign counterparts, a future free of carnivorous preachers as part of the corrupt supply chain, a future where we are concerned about a decent life rather than a decent heaven.  That future is within range but the onus lie with us’’.