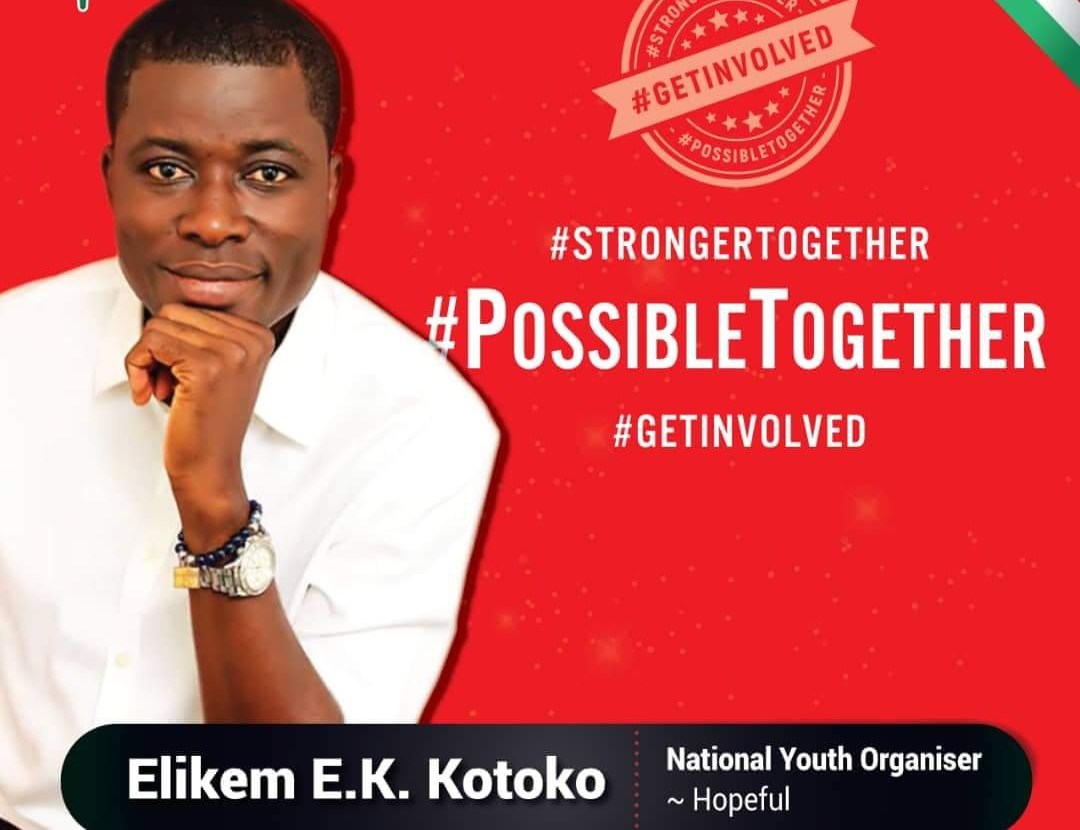 BestnewsGH.Com can confirm that the appeals committee of the opposition National Democratic Congress (NDC) has affirmed an earlier decision to disqualify youth organiser aspirant, Elikem Kotoko from contesting in the party’s national executive elections.

The NDC vetting committee in September crashed the dreams of youth activist, Elikem Kotoko and one other aspirant, Wonder Madilo from contesting the elections.

The two were both disqualified for not meeting the “selection criteria” set in the party’s constitution ahead of the November vote.

The disqualification has left Brogya Genfi and George Opare Addo as the only contenders for the position.

However, Elikem Kotoko who was saddened by his disqualification made an appeal to the appeals committee of the party to re-look at his case and clear him for the contest.

But the committee upon careful observations, shot down the request denying Mr. Kotoko to have his name on the ballot paper.

The appeals committee in upholding the decision of the vetting committee said “Mr. Elikem Kotoko never held an executive position in the party at the lower level”.

Elikem Kotoko who confirmed his second disqualification in a post on social media said the appeals committee is yet to officially write to him about the party’s final decision to prevent him from contesting.

Mr. Kotoko in his post described the appeals committee decision as “injustice” and indicated his intention to use all available means to challenge his disqualification.

Below is Elikem Kotoko full post on social media.

‘’A few minutes ago I had a call from the Secretary to our Appeals Committee, who communicated to me that the committee arrived at a decision to uphold the decision of our Vetting committee to disqualify me on the basis that I never held an executive position in the party at the lower level (a claim that was disprooved by the Secretary at the time with documentary evidence)

According to him an official letter in that regard will be communicated to me appropriately during the week.

My response, I respect the decision of the committee but I feel an injustice has been carried out and as a young intellect who intends to lead the youth front of our great party, the NDC, I must show

leadership not only by words but demonstration, by pursuing this to the latter to ensure at no point in time should we give oxygen to selective justice

This is the same way I will fight for anyone who is denied justice. The obvious is the next line of action…