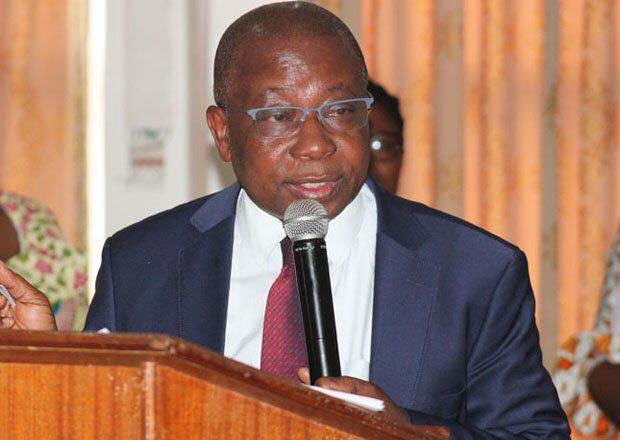 Bonded Nurses and Midwives who have been home since completing school may now heave a sigh of relief as the Ministry of Health has announced it will begin interviewing them for posting next two weeks.

Minister for Health, Kwaku Agyeman Manu speaking at the mid year performance review of the Nurses and Midwives Council said the bonded nurses and midwives would receive their appointment letters by the close of the year.

“We have got the financial clearance issued and we are looking at how quickly we can put them on payroll. That can be accommodated for this year. I think by the close of year we might have given appointment letters and we might have posted them” the Minister assured. Mr. Agyemang Manu explained that the Ministry wants to avoid the situation where they post the nurses and midwives and they will go and work for two months without salary, adding that as much as possible, they want to avoid attracting salary arrears.