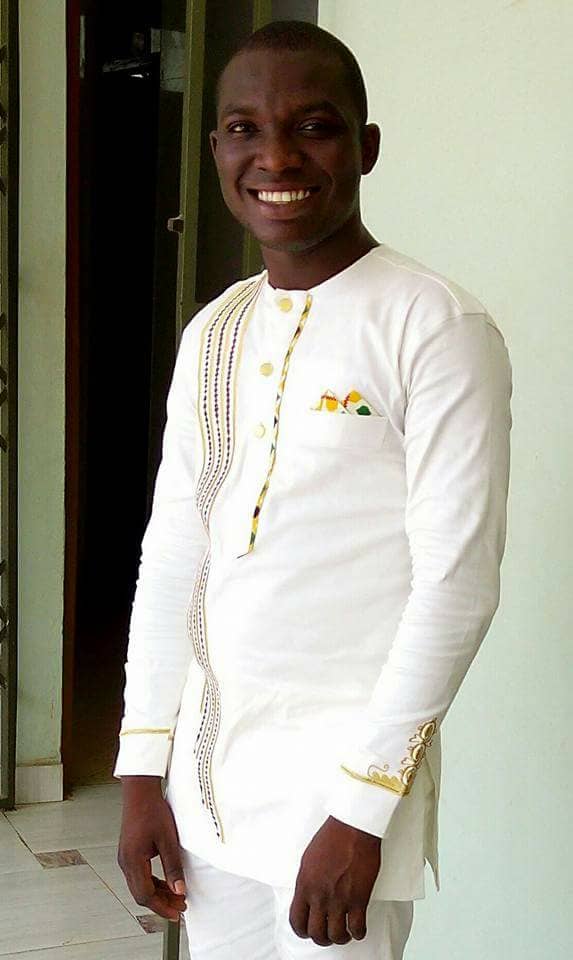 Barring any last minute hitch, BestNewsGH.com can confirm that the 2016 New Patriotic Party Parliamentary candidate for the Nadowli/ Kaleo constituency, Elvis Botah will be outdoored by the party as one of the two deputy national organisers.

Deep throat sources who were part of today’s joint National Executive Committee and National Council meeting reports that the consensus was reached after all the ten regional chairmen routed for Mr, Botah, who had an indefinite suspension slapped on him by his constituency chairman quashed yesterday.

The sources indicate that the Upper West Regional Chairman of the party, SB Kangberee was able to lobby his colleagues from the other regions to give their endorsement to Mr. Botah.

BestNewsGH.com investigations in the Upper West Region indicate that the Sisaala block in the party made a strong case yesterday for a Sisaala man to be named deputy national organiser.

They based their argument on the fact that they don’t have appointees in government and must not be left out at the party level.

Two names came up from their camp, Ahmed Benning, a deputy General Secretary of the Pan African Students Union based in Khartoum, Sudan and one Kanton.

According to the source, the Tumu Kuoro, Lawyer Bugtie Liman spent a considerable amount of time on phone last night trying to convince the regional chairman to vouch for a sisaala man for the position.

They have petitioned the party leadership not to look anywhere else.

But BestNewsGH.com can confirm that Mr. Botah is the favourite to occupy the position per the turn of events at the party headquarters today.

What remains unclear is that, it is a known fact that Mr. Botah still nurtures parliamentary ambitions and may likely contest the party’s primaries in 2020.

If that is the case, it means midway as deputy national organiser, he would have to relinquish the position and pursue his parliamentary ambitions.

If he decides to shelve the parliamentary ambition for now in the interest of serving the party at the national level, that will mean a new face will emerge as parliamentary candidate in 2020.