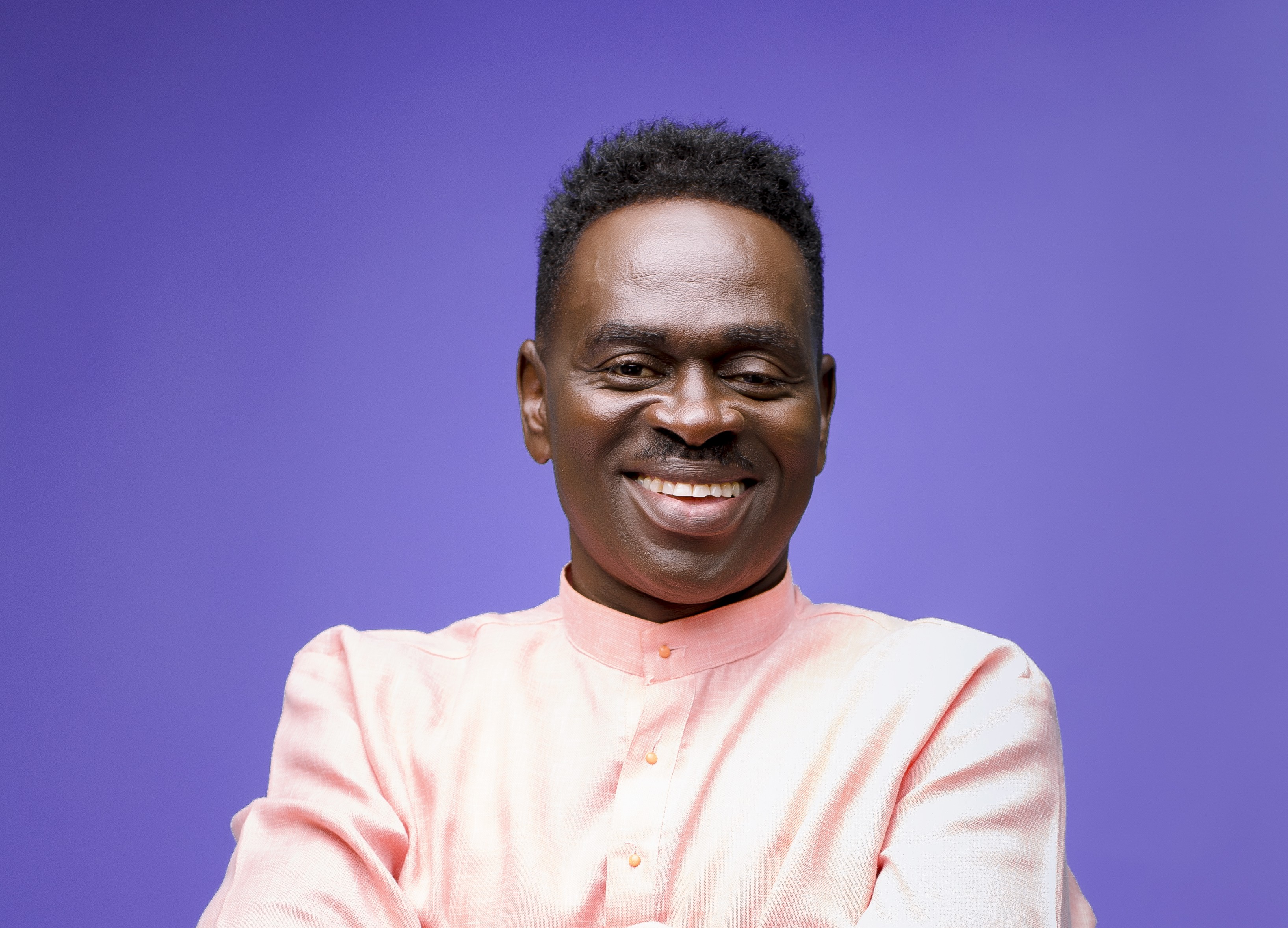 According to baby Jet as the Black Stars captain is popularly known, Mr. Yaw Sarpong contacted him after seeing him (Asamoah Gyan) sing one of his popular songs on instagram, adding that they struck the deal for the duet from there.

‘’When I sang his song on instagram, he saw it and looked for my number and called me. When he called me I was excited and he was equally happy because it looked like I have reminded people of his songs which they had perhaps forgotten about. So we met in Kumasi on a number occasions and firmed it up’’ He said.

He said when Mr. Yaw Sarpong who was the leader of the group called ‘Yaw Sarpong and the Asumafo’ got in touch with him, they discussed several issues including the upcoming collaboration which will result in the release first of all, of a remix of some of his songs.