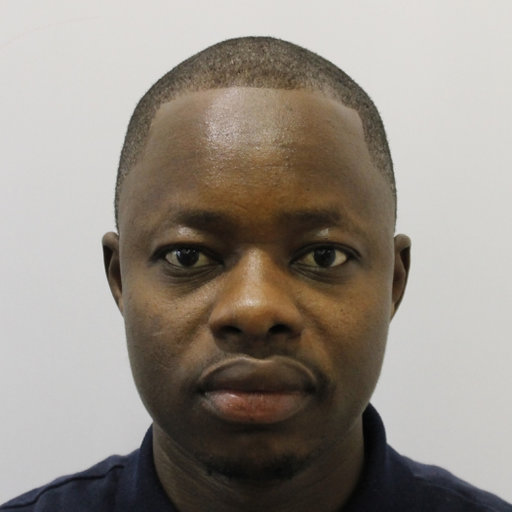 The Institute of Public Policy Research (IPPR) has commended Government for initiating moves to ensure competitive bidding for oil blocks in the country, saying it will enhance transparency in the award of contracts.

A statement issued by the think-tank in reaction to government’s announcement and signed by Eugene B.G Bawelle, its executive director, stated in part ‘’ The Institute of Public Policy Research however calls on government to maximise full returns in the ‘open and transparent’ bidding process as the country holds a competitive advantage in these negotiations.’’

The statement continued ‘’ in furtherance, one other concern is the 5% local content participation. Regulations 4(2) of the Petroleum Exploration and Production Act, 2016 mandates at least a 5% of equity participation of local companies in the upstream sector.

See below, the full statement as issued by the think-tank. 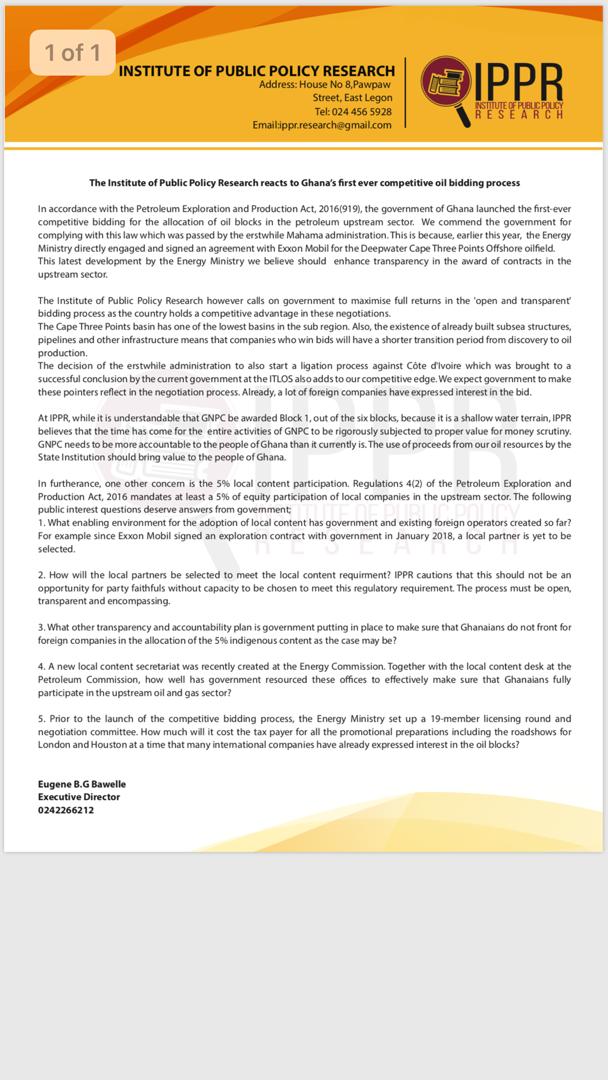