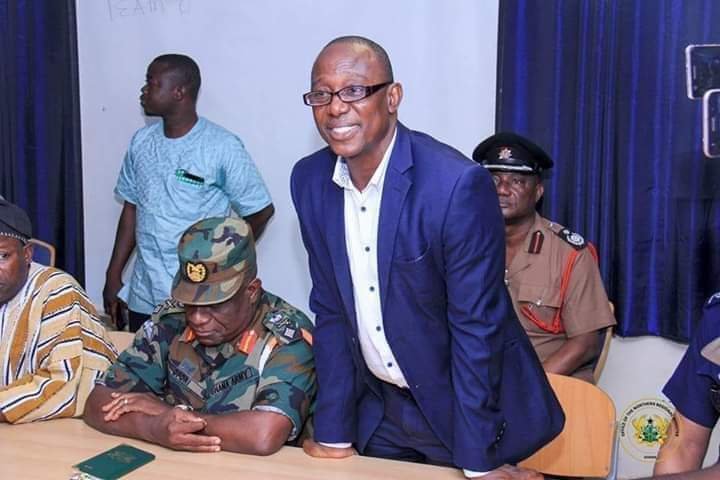 A three Member Committee tasked to investigate wrong doing by the former Chief Executive Officer of the Tamale Teaching Hospital, Dr David Kolbila has exonerated him after five months of investigations.

The Committee in its 14-page document said they did not find anything that disqualifies Dr Kolbila from being interviewed by the Public Services Commission for the position of CEO of the Hospital.

In a leaked document cited by JoyNews, the Committee said it reached its conclusion bearing in mind the undeniable fact that the interview is only a condition precedent for appointment to the position of CEO of the Hospital and his appointment ultimately dependents on his performance at the interview and also the advice that the Public Services Commission will give to the appointing authority.

A Committee was set up by the Ministry of Health after several allegations of procurement breaches were levelled against Dr Kolbila prior to being interviewed by the Public Services Commission for his position.

The Committee said it used several methodologies including interviews, petition letters, correspondences, board minutes, procurement files, bank statement of S.A Amin Enterprise, Bank statement of Imoro Abdullai, registrations document of companies belonging to members of staff who also double as suppliers, the petitioners and all relevant documents provided in relation to the matter to reach its conclusion.

It recommended that Dr Kolbila be interviewed for the position of Tamale Teaching Hospital CEO.

Also, the procurement unit which is currently under the Director of Administration should restructured by upgrading it to the status of a Directorate, reporting directly to the CEO of the Hospital.

It also recommended that qualified personnel are recruited for the propose Procurement Directorate through competitive assessment interviews.

Staff currently at the procurement unit should be trained in laws and procedures on public procurement.

The Committee also recommended that members of staff who also do business with TTH must stop with immediate effect as it creates a conflict of interest situation, giving them unfair advantage over their competitors.