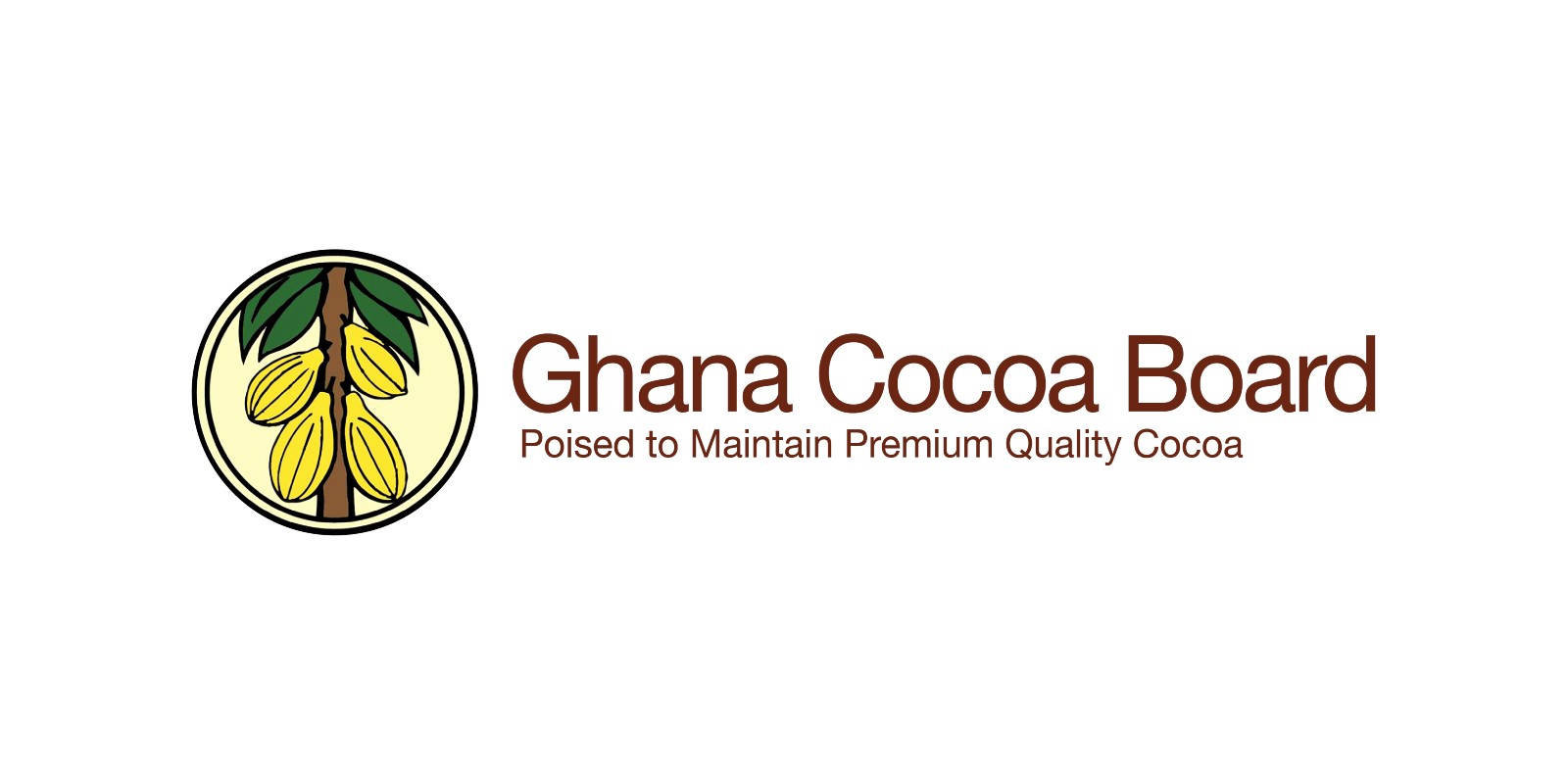 The Ghana Cocoa Board (COCOBOD) says it has stopped the payment of Board Fees and Inconvenience Allowances following the implementation of a new remuneration regime by the Ministry of Finance.

In a statement dated April 25, 2022, the management of COCOBOD said it had observed with worry the continuous discussion of a portion of the 2018 Auditor General’s report by the Member of Parliament (MP) for North Tongu, Samuel Okudzeto Ablakwa, in the media and subsequent reportage on his commentary.

It explained that the Board of Directors upon their swearing-in in 2017 inherited the Board’s Fees and Allowance regime which became the basis for the payment of allowances to members of the Board.

On the issue of Inconvenience Allowance, the statement said: “members were paid a tax-inclusive amount of GH¢ 1,500 for off-site meetings”.

“The Ministry of Finance later issued a new remuneration regime which did not include Board Fees and Inconvenience Allowances,” the statement said.

“COCOBOD in compliance with the new regime has since stopped the payment of Board Fees and Inconvenience Allowances.

“We shall continue to comply with the Board’s remuneration regime as directed by the Ministry of Finance”.

Mr Ablakwa had in a Facebook post on April 12, 2022, raised concerns about the allowances that were paid to board members of COCCOBOD even though the company made losses.

“Why should it ever be an inconvenience to be called to serve your country? Should that not be the greatest honour? In any case, who put a gun to anybody’s head to accept an appointment to the Ghana Cocoa Board? Also, what animal is Overnight Allowance?”. 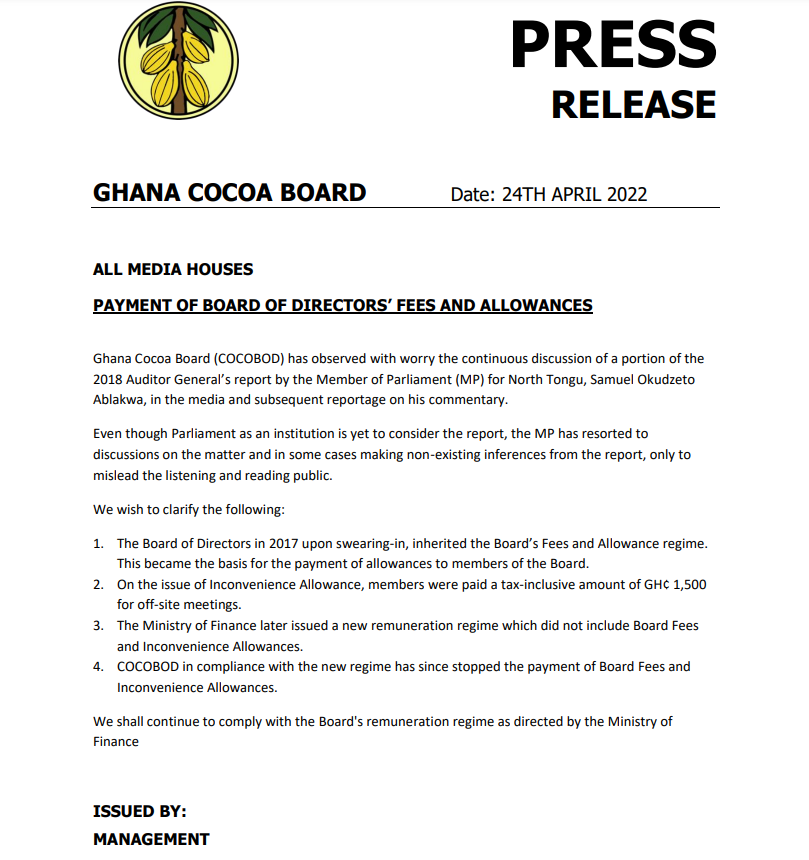