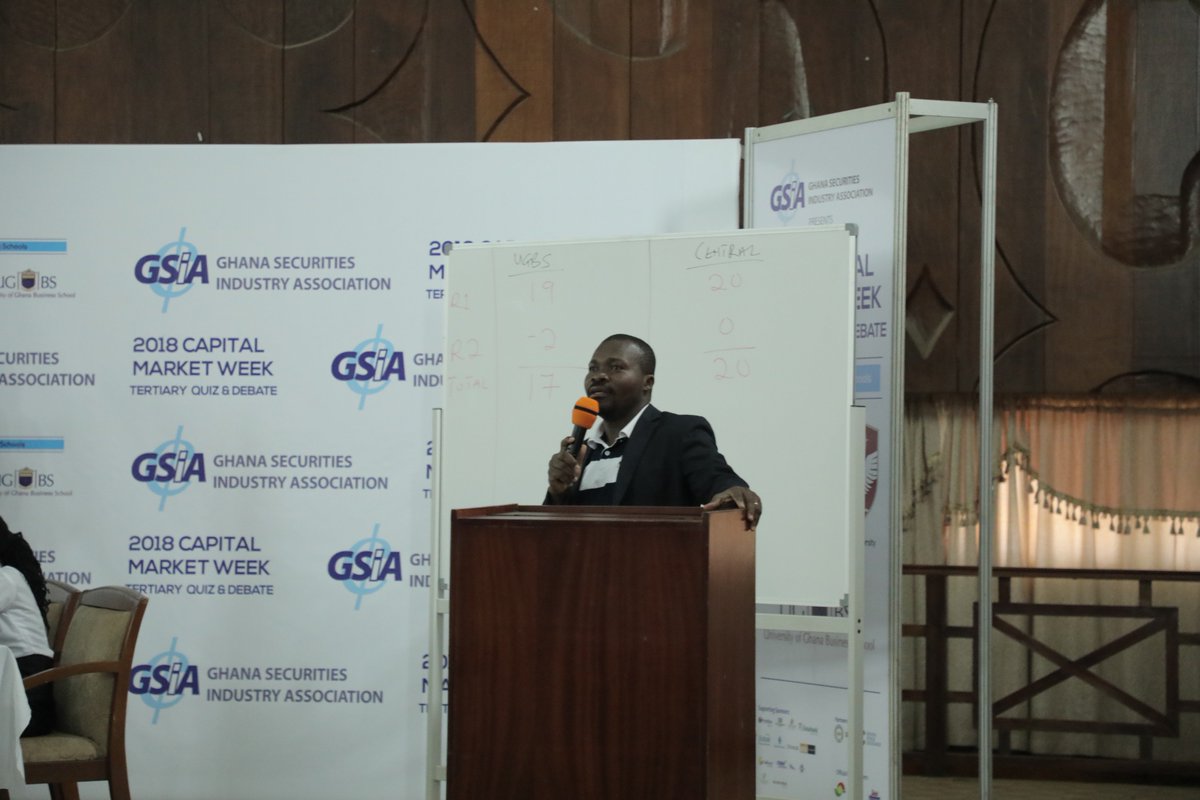 The Ghana Securities Industry Association (GSIA) wants the Securities and Exchanges Commission to be clear on the processes put in place for customers who invested their monies in the 53 fund management companies whose licenses had been revoked to retrieve their investments.

This, the Associations says, will help minimise the adverse impacts of low investor confidence usually associated with revocation of licenses.

In a release, the group indicated that although it welcomes mechanisms that will shore up the industry and ultimately boost investor confidence, it is was also imperative that validated claims by fund managers are settled.

“The SEC must provide clarity on the path forward for investors whose monies were with collapsed firms. This will reduce investor panic and help to forestall a run on the industry. There must also be a clearly spelt out process for firms whose licences have been revoked and who feel they may have a genuine case for review.”

Portions of the statement added:

“In order for it to continue playing its intermediation role in the economy, it will need a better resourced and engaged regulator, a well-informed investing public and robust, well-governed firms that act in the interest of clients. Given that pronouncements have been made that no depositors will lose their funds, it is important that validated claims by Fund Managers are immediately honoured.”

The Securities and Exchange Commission (SEC) last Friday revoked the licenses of the specified companies, saying that they have largely failed to return client funds which remain locked up and in a number of cases, they have even folded up their operations.

According to SEC, this action was taken in accordance with its mandate of protecting investors and the integrity of the capital market.

Banking crisis partly to blame for collapse of some fund managers

Meanwhile, the association, whose membership includes capital market players, in its response after the capital market regulator shut down 53 fund managers said the banking sector clean up provided the last trigger that worsened the case of some of the affected companies.

According to the association, while poor governance and ethics played a part in this industry’s current challenges, the banking sector clean-up was the final trigger causing the liquidity challenges that some firms face.

“The Ministry of Finance (MOF), SEC and Bank of Ghana (BOG) must urgently support the investment industry by pushing the Receivers of failed Savings and Loans (S&Ls), Finance Houses and Microfinance firms (MFIs) to pay liabilities to Fund Management firms with validated exposures. Poor governance and ethics played a part in this industry’s current challenges but the banking sector clean-up was the final trigger causing the liquidity challenges that some firms face.”

No need for panic withdrawals

The group argues that there are several robust fund management firms that are liquid and operating with healthy balance sheets and is confident that these will continue providing solid services to the investing public.

“There is no need for panic withdrawals by investors. The industry is no worse off today than it was before the action by the SEC. “

The cost of the capital market clean up adds to the far-reaching effects of the banking sector reforms which saw nine local banks losing their licenses.

The Bank of Ghana banks’ clean-up was followed by the shutdown of some 386 microfinance and money lending institutions.

Subsequently, 23 non-bank financial institutions (NBFIs) made up of savings and loans companies and finance houses had their licenses also revoked over several regulatory breaches including the inability to pay customers’ deposits.

In all of these instances, a receiver was appointed by the central bank to go after the good assets of these companies and ensure the payment of customers’ funds. The government also set aside some monies to augment what will be retrieved by the receiver.