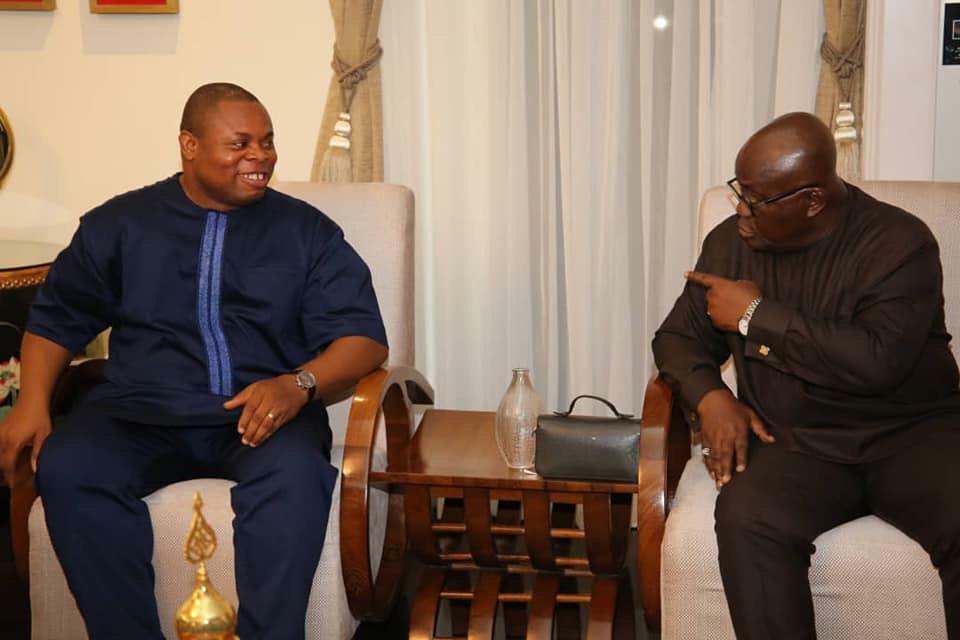 Founding President and Chief Executive Officer of IMANI Africa, Franklin Cudjoe is not happy that people who shouted at the roof-tops and campaigned against contracts that were deemed fraudulent are those that are all of a sudden defending all silly contracts and ideas in the country.

According to him, the politicization of almost everything in the country is becoming an issue that will affect the progress her if not arrested immediately.

Mr. Cudjoe who took to his Facebook page to voice his displeasure of the seeming promotion of rot and silly ideas is surprised at the change in attitude of the same persons he knew would not have consented and agreed to particular contracts that are being signed and promoted by the current administration.

He wrote ‘’guys, we really need to avoid politicizing everything. I’m getting worried that clear-minded persons who naturally will abhor crooked contracts and shout to the high heavens were it another political party in power, all of a sudden are defending every silly idea! Haba!!’’.