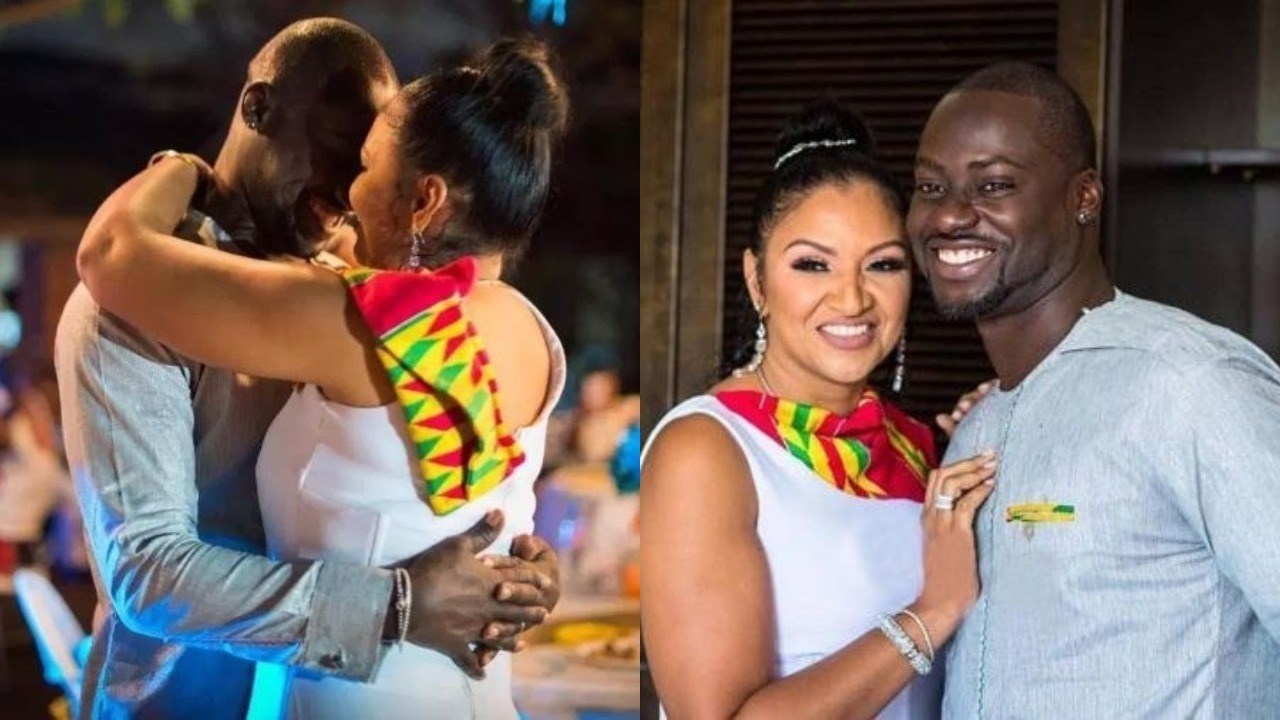 Bettie Jenifer was reportedly shot dead in the United States at a parking lot in her office building Legit.ng had earlier reported that Ghanaian actor Chris Attoh’s wife was reportedly shot dead in the United States. The lady had been killed while she was at the parking lot of her office building in Marlyland. The police disclosed that the deceased, Bettie Jenifer, was shot by a black male with a thin build, wearing a brown shirt and khaki pants. A recent development revealed that the Jenifer had reportedly been married to two men, including the actor, before she lost her life. It was gathered that she was also married to a man named Kedrick Jenifer.

The drug lord had reportedly filed a motion for Beetie to account for assets and for an injunction to prevent dissipation of assets. In another development, it was alleged that a screenshot of a conversation between two unidentified persons regarding the controversy surrounding Bettie’s death was found in circulation.

The conversation allegedly showed that Kedrick who is serving time threatened the deceased after seeing photographs she had taken with Chris Attoh.

Meanwhile, Legit.ng had reported that actor Chris Attoh had removed all the photos of his new wife from his Instagram page before she was shot. The actor’s actions on his Instagram page had sparked rumours that the relationship crashed. It was alleged that Bettie who had been afraid had immediately informed the actor about her affairs with Kedrick which led to deletion of all their photographs on Instagram.