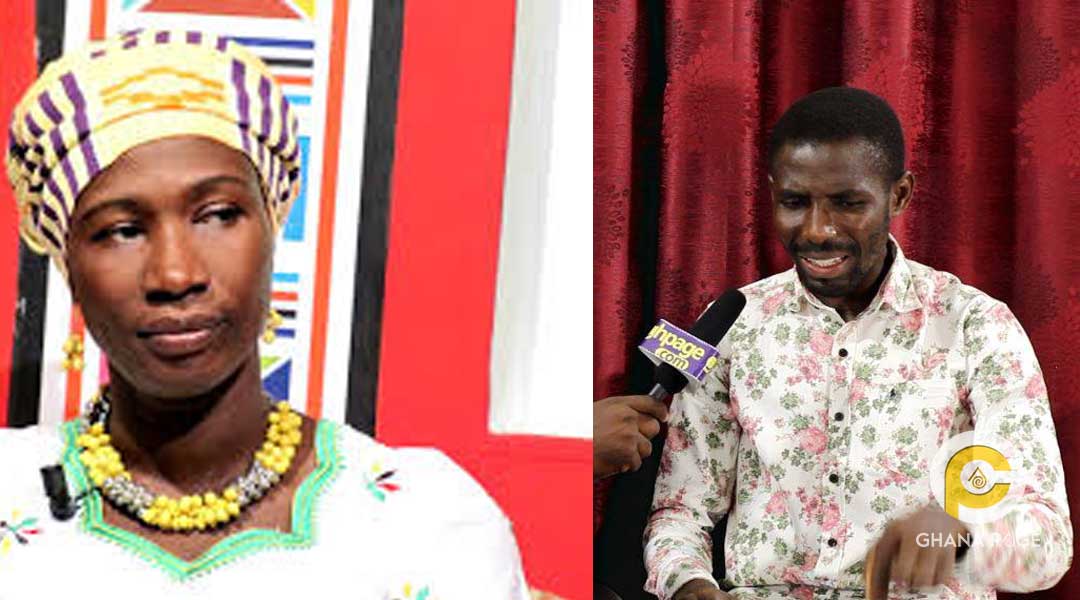 Gospel sensation turned prophetess, Cecelia Marfo seems to drown in more murky waters every day as her woes keep compounding with new stuff about her.

The most worrying aspect of the thing is the fact that the information is coming from her former employees who have stayed with her for years at her prayer camp.

One Godwin who claims to be a former cook of the musician on GHPAGE TV alleged that Mrs. Marfo at some point asked him to strip naked and put his manhood in her hands so she could pray for him.

The video which has since gone viral has the former cook also accusing the musician who is married of sleeping with her driver behind her husband.

He opined that he was not making or cooking up the story to tarnish the image of her former boss, but wanted her numerous followers to know the kind of person she really is.

His assertion come barely days after another ex-employee of the musician dealt her another severe blow by revealing and accusing her of using marine spirits to operate at her prayer camp.