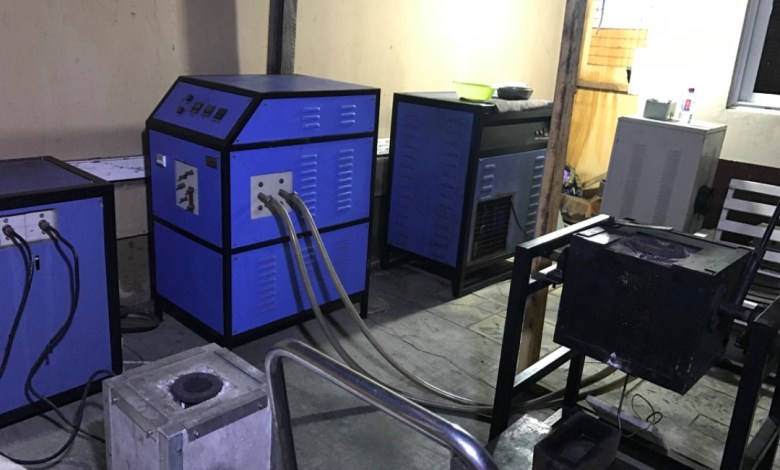 Gold dealership firm, Brenley Quartz Company Limited, says the video that has gone viral showing a group of young men arranging bulk cash at a premises, was filmed in their office premises about three months ago and that it had nothing to do with government or any government official.

According to the official website of the company, Brenley Quartz, is a gold exporting company with registration number CS 052402019, which was incorporated on 22nd of February 2019 and commenced business in Ghana on the same day.

Checks at the Register General Department, confirms the claim by Brenley Quartz Company Limited that its board of directors are Isaac Okyere, Jeffery Asamoah, Yawson Appiah and Ransford Baah.

The directors, according to the records available at the Register-General own 500 shares each.

After taking a select group of journalists on a tour of their office building located at Osu Ako-Adjei, behind the head office of Kingdom Book Shop, where the viral video was taken, one of the directors of the company disclosed that Brenley Quartz, as part of its business practice, deals with bulk cash which it uses to pay its gold supplies on regular basis.

He further indicated that the monies in the viral video amounted to about GHC17 million and same was cashed from Zenith Bank Ghana, and it was delivered to their office with armed police escort as is the practice anytime of taking delivery of bulk cash for payments.

He added that since the said video was taken, there had been several other bulk withdrawals by the company some of which are much higher amounts than the GHC17 million captured in the video.

Explaining the circumstances under which the viral video was taken and same becoming public, the official of Brenley Quartz said the video was captured by one of its employees while packing the bulk cash.

The staff member had had the video on his phone for several months and it got to the public domain after he swapped his android phone for an iPhone at a mobile phone dealer shop in Accra.