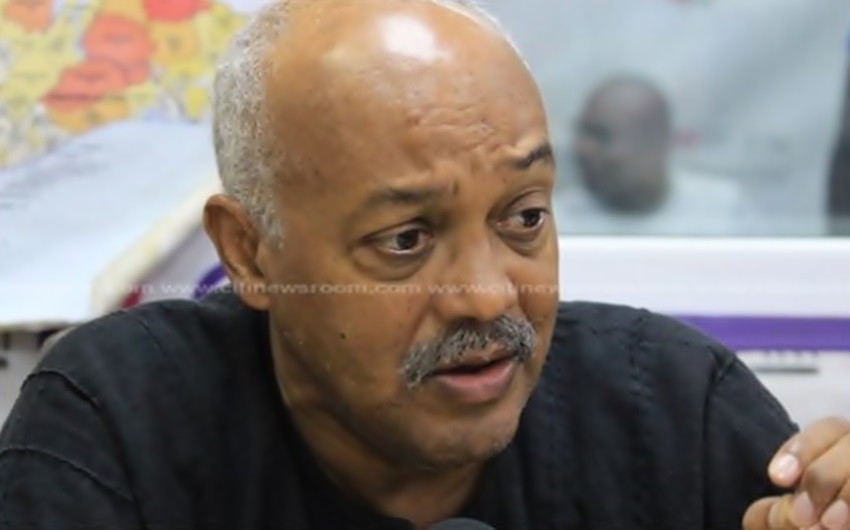 Financial analyst, Sydney Casely-Hayford has disagreed with the Minister of Communications’ decision to soon impose a tax on mobile money operations.

The Communications Minister, Ursula Owusu Ekuful had disclosed that talks are ongoing to ensure that mobile money operators pay taxes on the transaction fees they charge users.

According to her, there is the need to charge taxes on the over GH₵70 million the operators gain from transactions in order to generate more revenue for the country.

But speaking on Citi FM/TV’s current affairs show, The Big Issue, Mr. Casely-Hayford stated that the Minister is totally misguided on the decision to tax the mobile money operators, claiming that it is in contrast to what the government has projected for the digital economy next year.

“She is totally misguided. She is completely off the tangent on this one. The fact of the matter is when you have technology progress and the government is talking about trying to digitize as much as it can for its revenue income, why do you want to go and kill the one that is laying the golden goose? If all we want to do is to up the opportunities for fintechs to be able to do more so we can reduce the cost of transferring money and intermediation, you can’t do this. It’s totally out [of place].”

“And it’s at variance with the budget that has just been read as well. The budget is very clear that it will be emphasizing and focusing more on the digital economy next year so why do you want to go and tax it? It’s as if the Communications Minister has a feud going with the mobile money operators,” he said.

Toma Imihere, a financial analyst who was also on the show justified Mr. Casely-Hayford’s comments.

He said: “Let us call a spade a spade. Ursula has just had a big clash with the mobile operators over CST. Suddenly, she has seen this opportunity to tax them. The discussion about mobile money taxation in the past has been about whether we should tax the transfers. Now she’s gotten the idea of whether we should tax the operators just after she has entered this big feud with the mobile operators. If we say there is anything other than a feud, then we are just playing ostrich. This is simple common sense. Even a six-year-old will see what is going on here.”

The idea of taxing mobile money transactions was first suggested by Ursula Owusu Ekuful, during her vetting in February 2017, where she said it may not be a bad option to generate revenue for the government.

But Ursula at the time added that the government was yet to consider the decision.

This caused a bit of uncertainty among users of mobile money and merchants who kicked against the move.

A Member of Parliament’s Communication Committee Sam George had earlier cautioned that Ghanaians will soon suffer the implications of a new tax to be imposed on Mobile Money Operators.

According to him, the mobile money tax was something he had predicted already and does not come as a surprise to him now that it has been declared by the Communications Minister.

In an interview with Citi News, he said that any tax that is introduced by the government always has the end-user paying for it, whether directly or indirectly.