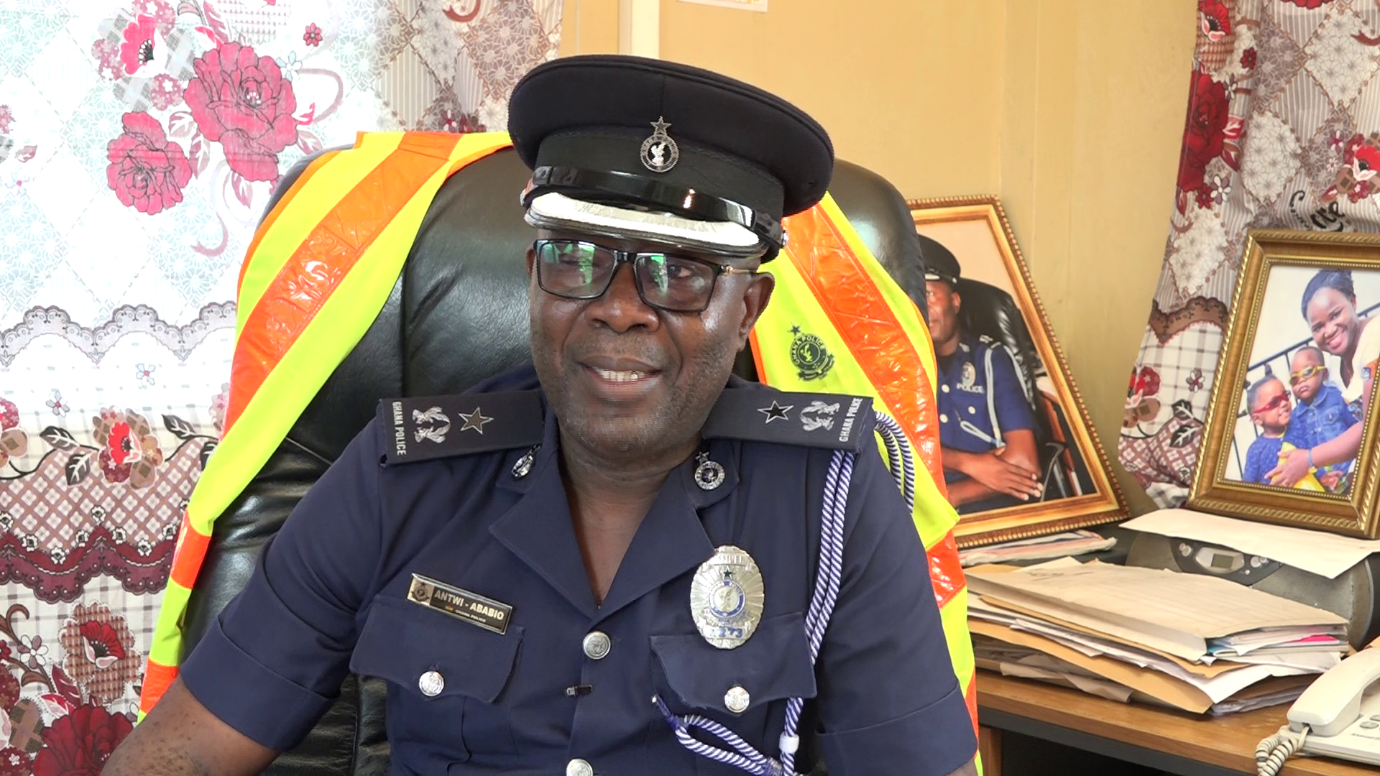 The Marine Police and Railways Commander, Chief Supt. Joseph Ababio has cautioned prospective car buyers to be vigilant in order not to fall in the hands of fraudsters who promise to sell to them auction cars at the Ports of Ghana.

According to him, his outfit has received several complaints from some sections of the public who have been defrauded of huge sums of monies under the guise of cars being sold to them at a cheaper price.

He said these fraudsters adopt some techniques to defraud their prospective buyers.

“Currently they come in two or three. When they sell the car to the prospective buyer, one of them leads the buyer to the long room, supposedly to pay at a certain point and then they would hand over a key to him. The other colleagues will by the time the client would return from where he has gone to pay the money, they would have left with the car. He will not meet the vehicle there,” he cited.

On the issue of one staff of GRA who was swindled to the tune of 21,000 cedis, he expressed optimism that the police station where the incident was reported would publish the pictures of the alleged culprits soon to alert all police posts in the country to be on the lookout for them because they are wanted.

“The last one that I know about, I think it happened in Korle-Bu area. With that incident, the victim was even smart to take a selfie when he was paying the money. I know the police at Korle Bu are in the process of publishing the photograph, so that all of us in the photograph use it to guide our investigations,” he added.

Chief Supt. Joseph Ababio advised the general public not be deceived that cars are sold at the Port and fall for pictures of cars at cheaper prices on the internet, but instead patronise cars from garages and reliable sources.

“When you listen to the prices that the prospective buyers are lured to pay for, on various cars, they are cheaper than the market prices,” he said.

He said the Police is not leaving any stone unturned to clamp down on the activities of these fraudsters and appealed to the general public who have information about car fraudsters to assist the police.

“People like that, we are on their heels. We are doing underground investigations to catch the syndicates involved in these kind of deals. So, as soon as we find them, we will close down on them and send them to the law court. Those who are doing that, they should know that, now we have set a lot of underground investigations in motion,” he warned.