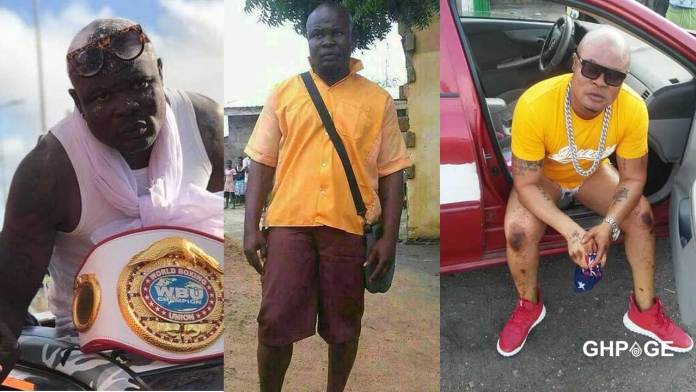 Ghanaian boxer Braimah Kamoko aka Bukom Banku has swiftly responded to the Ghana Boxing Authority(GBA) after they revoked his boxing license.

According to the boxer, he does not care if the GBA takes away his license or not because he has a different license to act movies, drive and also to do music.

“The license you are taking from me, are you also taking away my license for driving and acting in films? I have the license to act in films and to do music, so what is a boxing license?” Bukom Banku said in an attempt to get back at the GBA.

After losing to Bastie Samir in 2017, the cruiserweight fighter refused to honor a rematch. In the process, Banku also refused to refund an amount of GH 17,000 to the organizers and promoters of the fight.

He disclosed that does not understand why the GBA would revoke his license over his issues with Box Office Sports Promotion.

“Bastie beat me and stopped me in round seven. I understand that I lost but [I’ve moved on],” he stated.